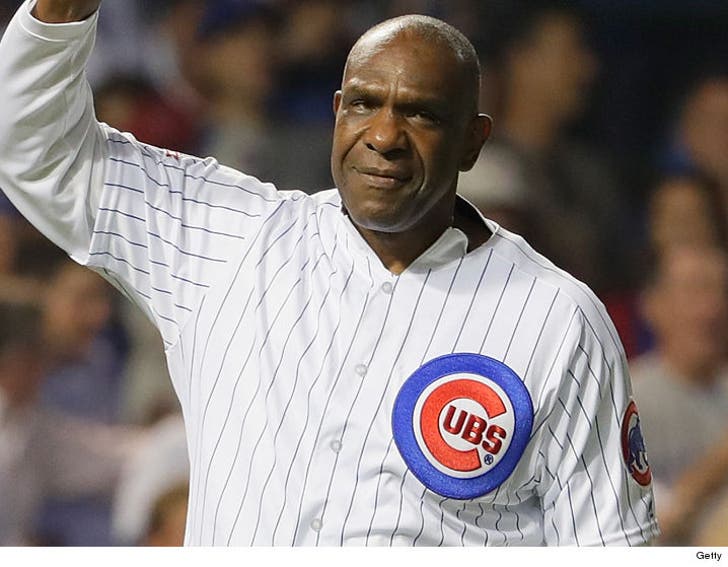 The Chicago Cubs are hours away from Game 7 of the World Series ... and Hall of Famer Andre Dawson is confident the Cubs will come away with the win ... despite facing Indians star Corey Kluber.

TMZ Sports spoke with the Hawk about the big game in Cleveland ... and he says the Cubs can take advantage of seeing the ace pitcher for a third time.

"They've seen Kluber twice now, so they'll have an idea of what adjustments they'll need to make." Dawson says. "He's a great pitcher and he's gonna be on top of his game."

"This team was built to win games like this and they've had a tremendous year. This would be a great way to cap off the season."

As for what a championship would mean to Cubs fans, Dawson says it's "indescribable."

"It would be a celebration of epic proportions. These are the greatest fans I've ever come in contact with. There's no words to begin to describe the feeling." 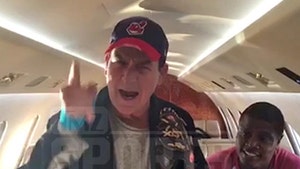 Charlie Sheen -- The City of Cleveland Needs Me ... And Here's My Bold Prediction (VIDEO) 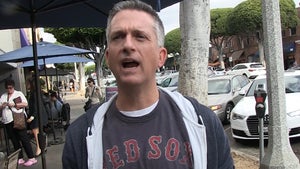