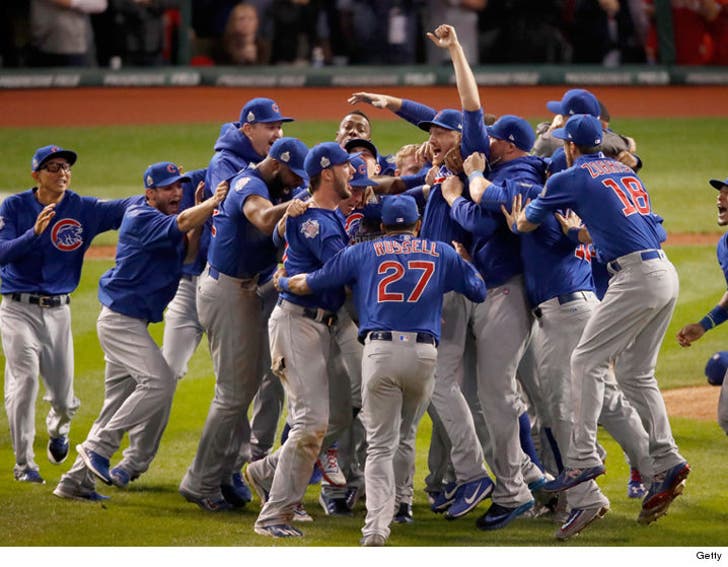 Let that soak in ... most of your grandparents, and everyone on Earth younger than them, NEVER could.

No sign of the apocalypse, so far. However, 59-year-old actor Daniel Stern did tearfully recreate his Cubs celebration from "Rookie of the Year" -- in his underwear.

And if you've been living under a rock and don't know what the 'Billy Goat Curse' is -- ask Bill Murray. Or just Google it.

Got a feeling Bill's gonna be busy for a while. 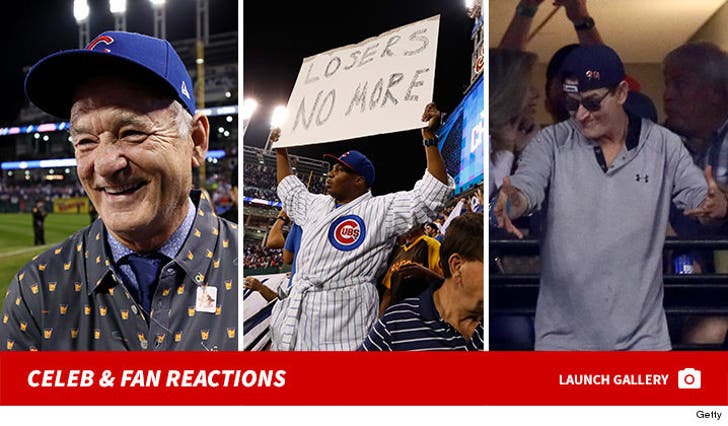 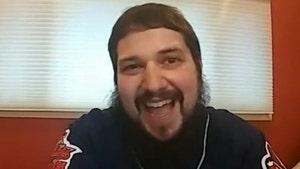 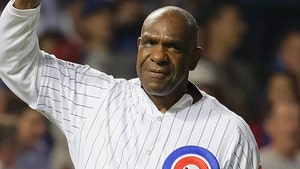