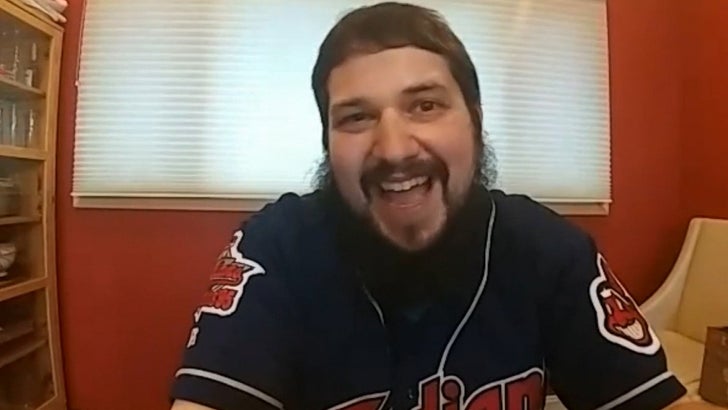 Charlie Sheen had a golden ticket -- an invitation to get on the mound for Game 7 of the World Series -- but a fan says MLB rejected his request to bring the actor on the field..

The fan, Daniel Eleff, tells TMZ ... he won a Starwood Hotels contest and got 2 tickets to Wednesday's Cubs-Indians showdown. He'll also be throwing a ceremonial pitch. Daniel says he wanted to use the ol' "Get me Vaughn" from "Major League" ... and have Charlie run out on the field.

But watch what happened when MLB honchos got wind of that -- Daniel told us how quickly his plans changed. We reached out to MLB, but so far no word back.

If nothing else, Indians fans can rest assured ... Ricky will be in the stadium. 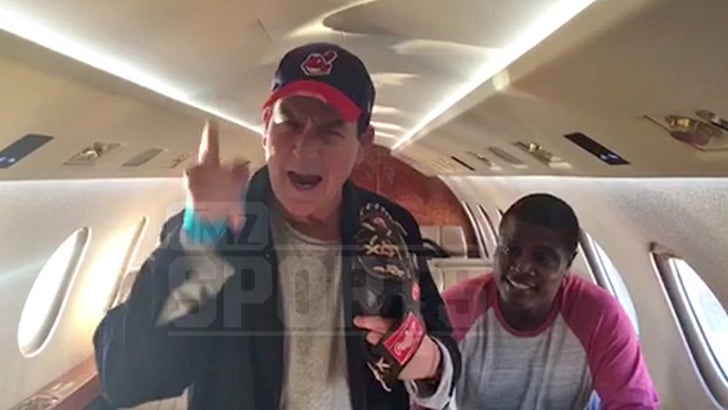 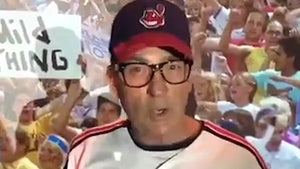 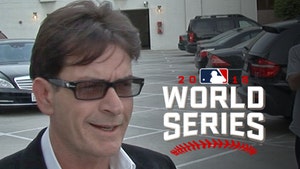