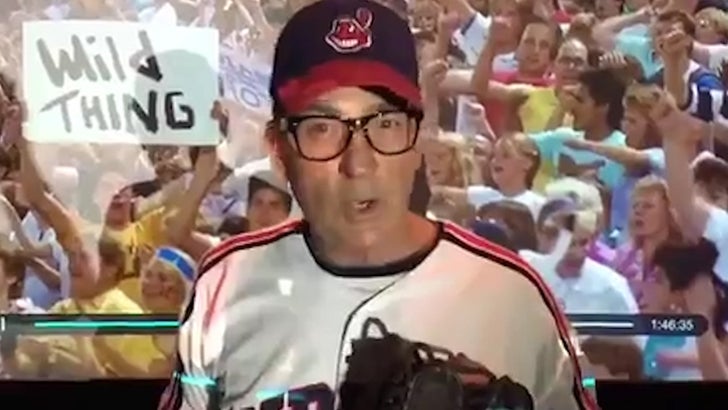 Sheen -- who played Vaughn in the epic 1989 comedy -- just donned his old CLE uniform, complete with the signature horn-rimmed glasses, while screening the movie in his home.

Watch what happens next ... and try not to get PISSED that Major League Baseball didn't let this guy throw out the first pitch. 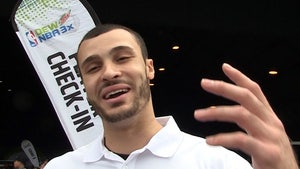 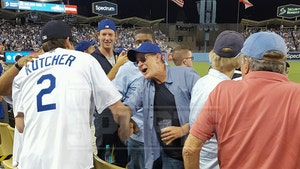 Charlie Sheen & Ashton Kutcher -- Back On the Same Team ... Bro Out At Dodgers Game (PHOTO GALLERY)