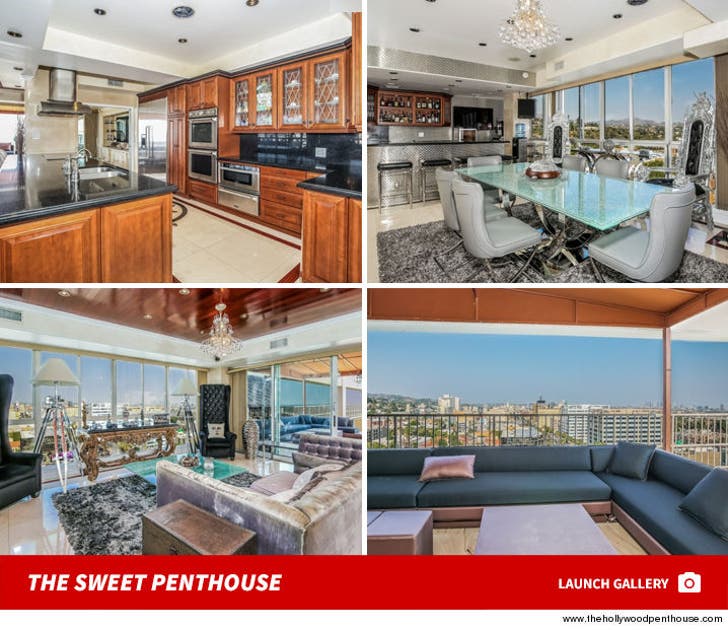 Soulja Boy is lying through his grill about dropping millions on a Hollywood penthouse -- we've learned it's just a really sweet Airbnb rental.

The 3 bedroom pad has been on the market for several months, according to listing agents Shawn Kormondy and Katia Miramontes of Keller Williams Realty -- but until it sells the owners have been renting it out. 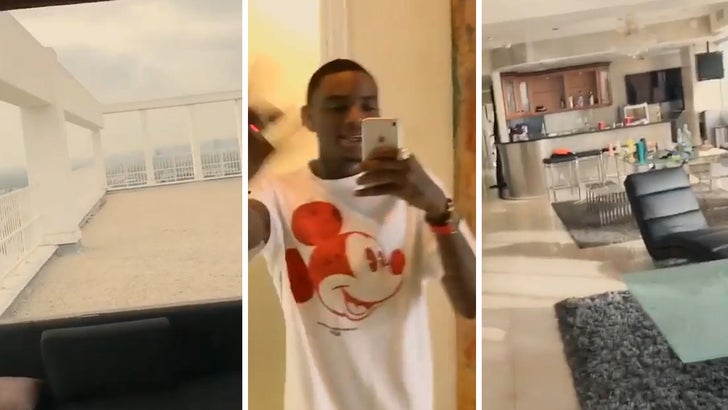 Soulja's bragged he "spent $6 million on the new penthouse," but we're told that price is grossly exaggerated -- it's listed for $3.2 million -- plus, he simply doesn't own it.

We're told he rented the pad for a year but just left, and it's easy to see why. It's got 500 sq. ft of outdoor terrace space perched above the famous Hollywood Walk of Fame. If Soulja really does love it, we're told the owners are motivated to sell ... he's just gotta cough up the cash.

For now he's sticking to his guns, claiming he really does own the house. Gotta hand it to him ... at least he's an entertaining liar. 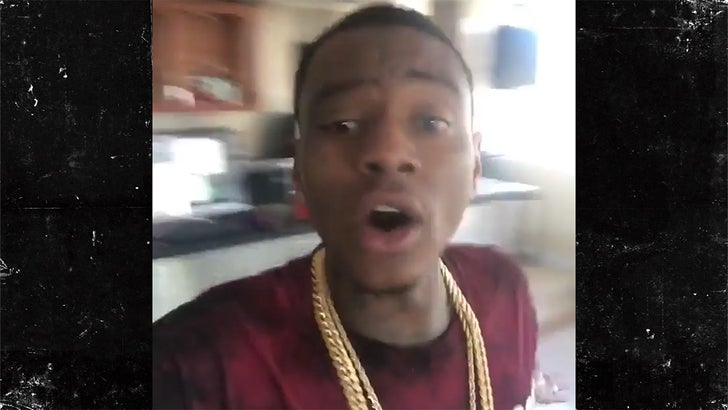 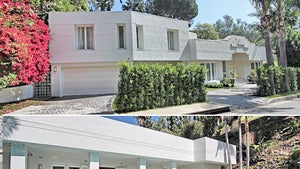 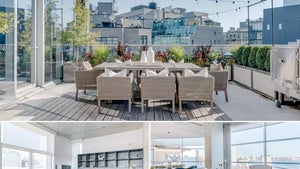