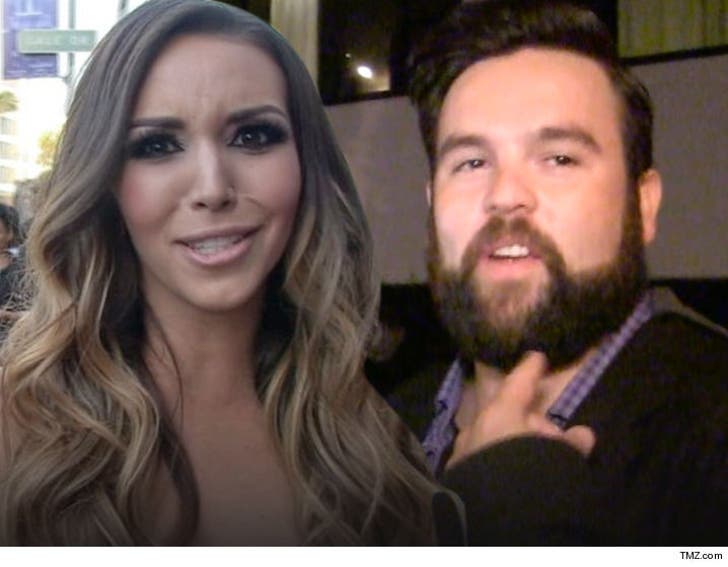 Scheana Marie and Michael Shay ﻿could be on the express train to spiltsville, now that she's telling friends he disappeared with their money ... TMZ has learned.

Sources close to Scheana tell TMZ ... the "Vanderpump Rules" star got scared when her husband didn't come home last Wednesday. She thought it was odd because a close friend had just died, and she was very upset. Mike's history with prescription drugs also escalated her concern.

We're told Scheana couldn't reach him, so she cut off his credit cards. Our sources say she believes Mike cleared out the couple's checking account 2 days later, and he's been MIA ever since.

Mike has said he's been sober since January 1. We're told Scheana fears he's off the wagon, and she's considering pulling the plug on their marriage. 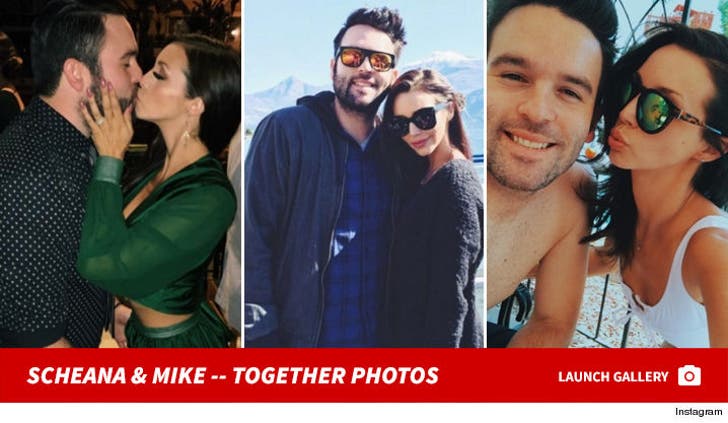 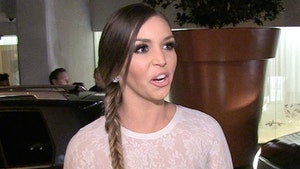 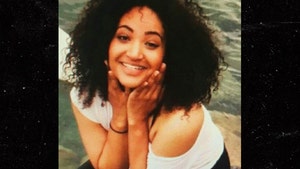