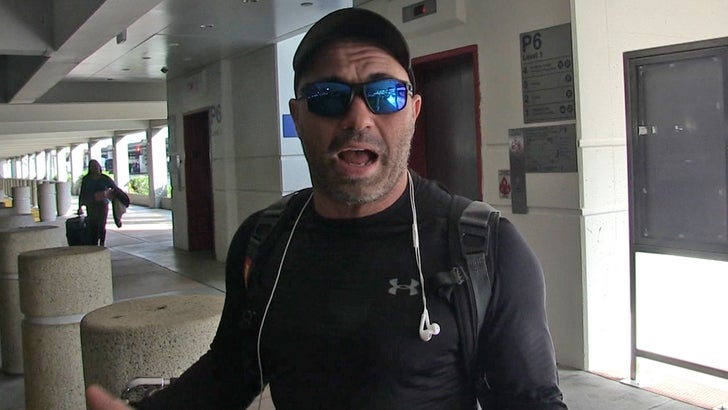 UFC announcer Joe Rogan has nothing but respect for Ronda Rousey -- but says he doesn't like hearing when fighters talk about the next phase of their career before they're done in the Octagon.

Everyone knows Ronda is one of Joe's favorite fighters -- and he heaped heavy praise on her at LAX this weekend. But when we brought up Ronda's recent announcement that UFC 207 would be one of her last fights before focusing on movies, Joe expressed some concern.

"It's exciting to see her to come back if she wants to come back, but whenever someone starts saying a couple more fights and then I'll go into movies, I go, 'Man, I don't like hearing that.' 'Cause when you have one foot out the door, you should probably put both feet out the door."

Rogan added, "But she might not REALLY have one foot out the door."

We also asked Joe for his thoughts on a possible Rousey vs. Cyborg matchup -- and shocker, he's all about it! 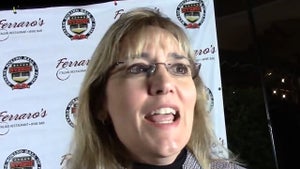 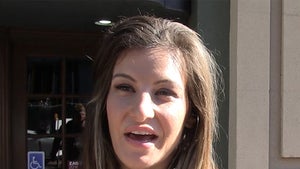