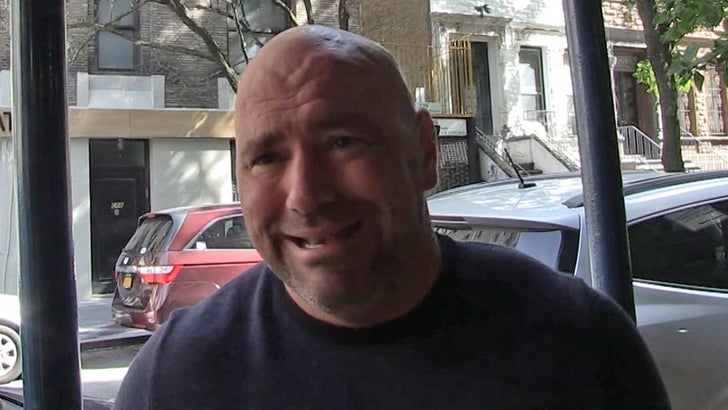 With Cyborg coming off ANOTHER dominating performance this weekend, we had to ask White if UFC's fastest rising superstar will finally get her wish ... a shot at Rousey.

Check out the clip ... White -- who was outside Stand Up NY -- says he's still gunning to get Ronda back in the Octagon this year -- and then focus on setting up the superfight with Cyborg.

The good news for Rousey fans -- "She's getting nasty again and her head's in the right place."

BONUS -- White is also a HUUUUUGE New England Patriots fan ... and gave his team all sorts of dap for crushing people without the use of Tom Brady. 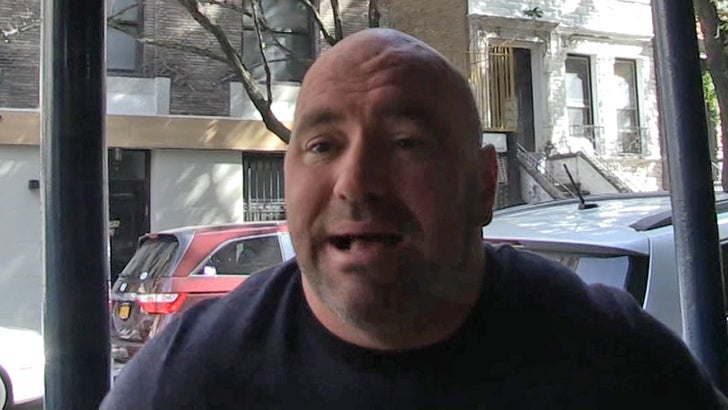 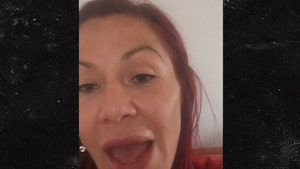 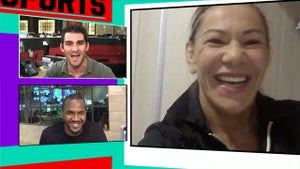