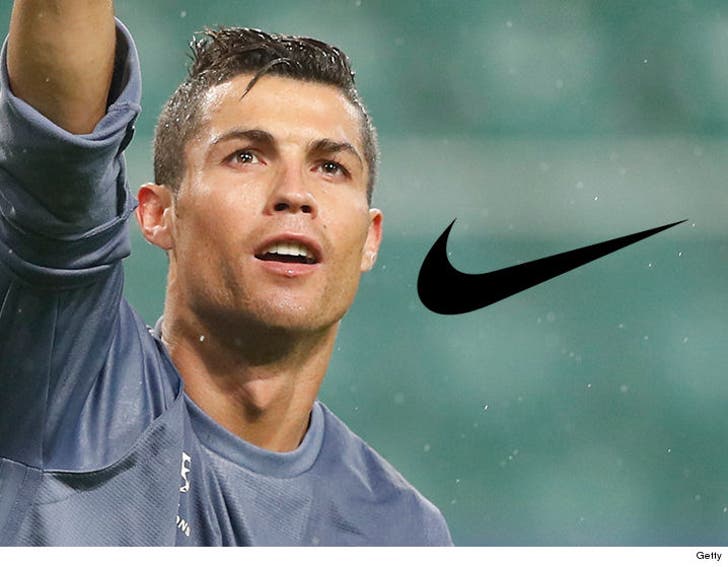 Good news for Nike ... Cristiano Ronaldo says he just signed a LIFETIME CONTRACT with the shoe giant ... in a deal that could be worth more than $1 BILLION.

Ronaldo has been with Nike since 2003 -- and has since become one of the most famous and marketable athletes on the planet. In fact, Forbes listed him as the top earning athlete of 2016, raking in $88 MILLION.

Now, The Swoosh has just announced CR7 will be scoring goals in Nikes for years to come -- saying, "The successful partnership between Nike and Ronaldo will continue well into the future with a new, long-term contract."

Ronaldo issued a video statement saying the contract is "for life."

Financial details were not disclosed but Ronaldo ain't coming cheap. To put it into perspective, LeBron James' recent lifetime deal with Nike is reportedly worth more than $1 billion.

Our Nike sources tell us Ronaldo's deal is "very similar" to LeBron's deal. 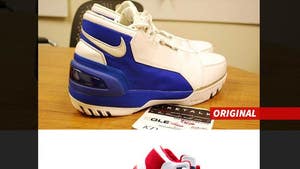 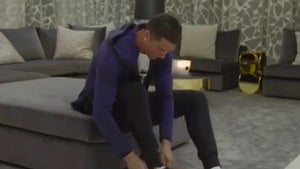 Cristiano Ronaldo -- My Shoes Lace Themselves ... Suck On That, McFly! (VIDEO)