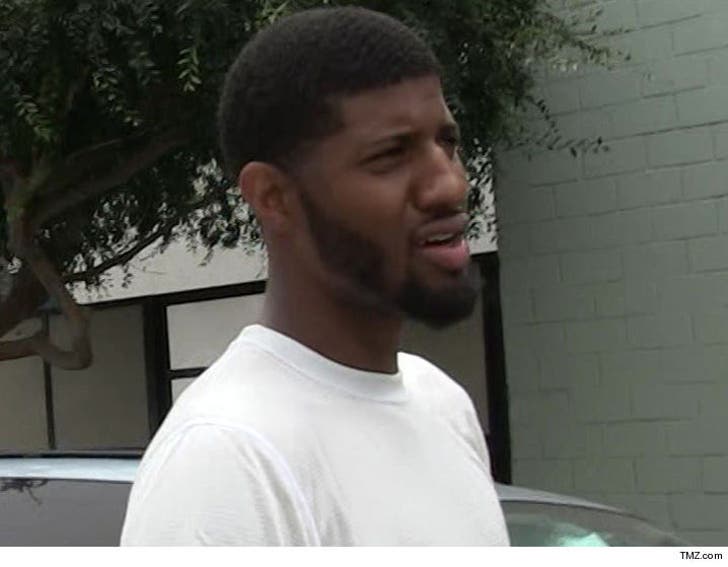 Paul George sent a bouquet of flowers to the woman he accidentally hit with a basketball ... but that didn't stop the NBA from slapping him with a $15,000 fine.

George was ejected during the 3rd quarter of Saturday's Pacers-Bulls game after he got frustrated by a call and kicked the basketball into the stands ... hitting a female fan. 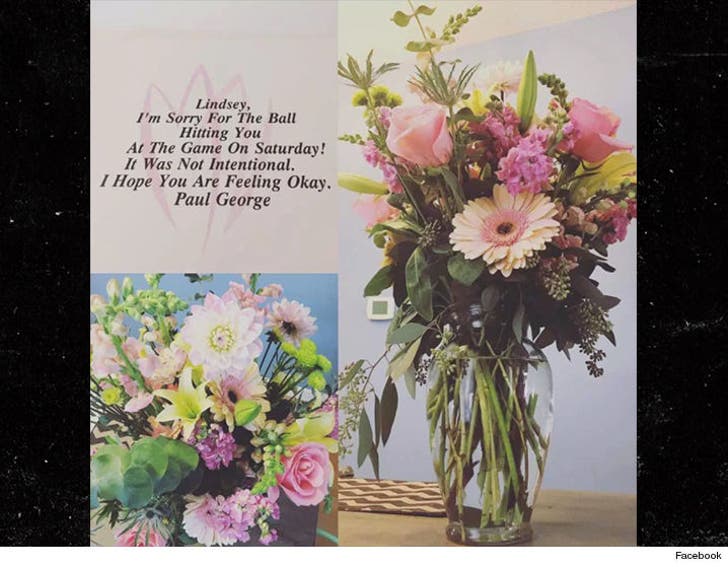 P.G. sent an apology note and flowers to the fan ... saying, "I'm sorry for the ball hitting you at the game on Saturday! It was not intentional. I hope you are feeling okay."

Apology or not, the NBA just hit George with a $15k fine for "kicking the ball into the spectator stands." 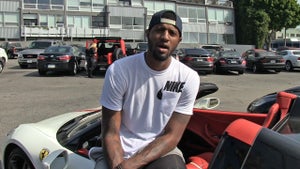 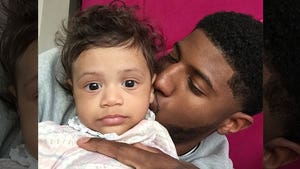