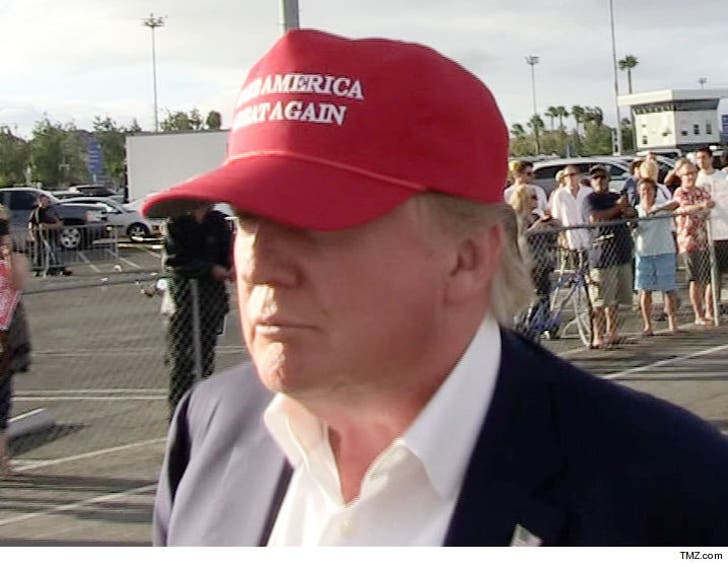 Donald Trump is already banking off his presidential win because his staple red "Make America Great Again" hats have flown off the shelves ... TMZ has learned.

The hat -- which retails for $25 -- was sold out following Tuesday's victory. Trump wore it throughout his campaign, but now that he's won it's more relevant than ever.

We're told it could take up to a couple of weeks to restock the now-iconic snapback.

Good news though for anyone still looking to grab one by the rim ... it's still available in white. 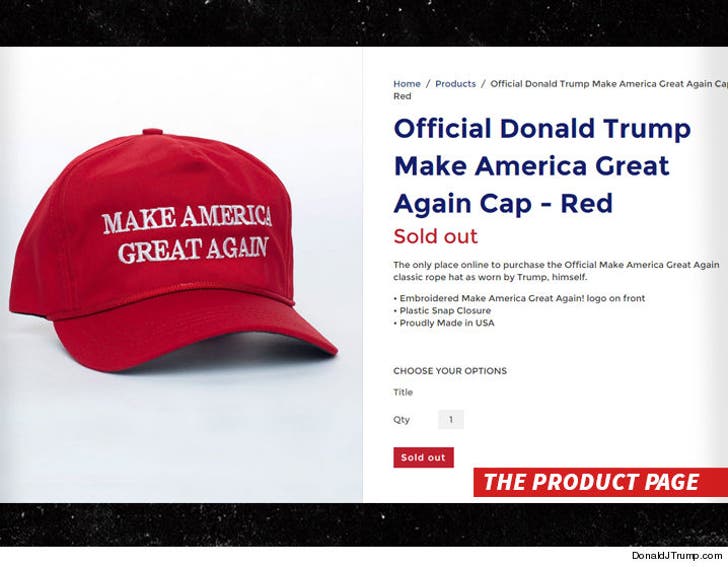 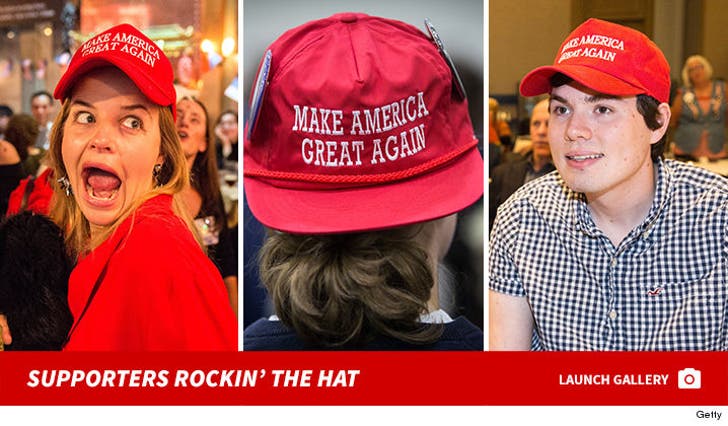 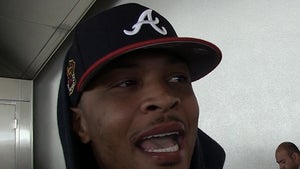