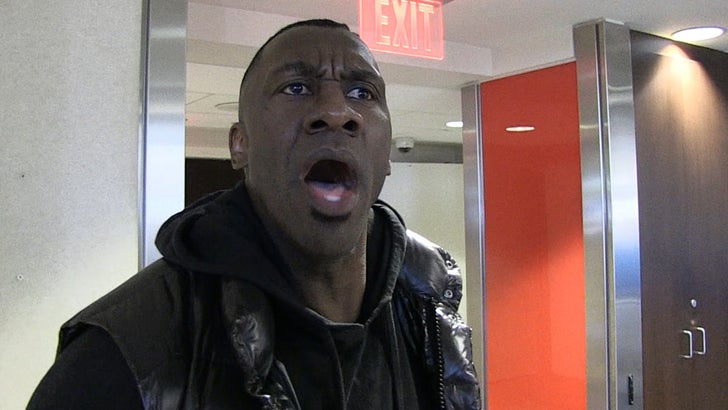 The co-host of FS1's "Undisputed" was at LAX Wednesday morning -- where he explained why Americans should come together and support Trump ... despite whatever personal feelings they may have toward him.

"Now, whatever you think of him, his misogynistic, his racist ways ... but more people thought he was better than Sec. Clinton and so I have no problem with that."

"I'll always respect that institution of the presidency and I'll respect President Trump." 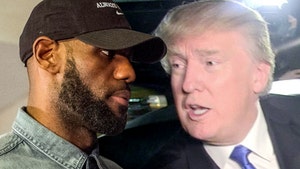 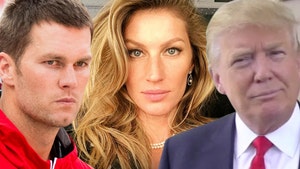