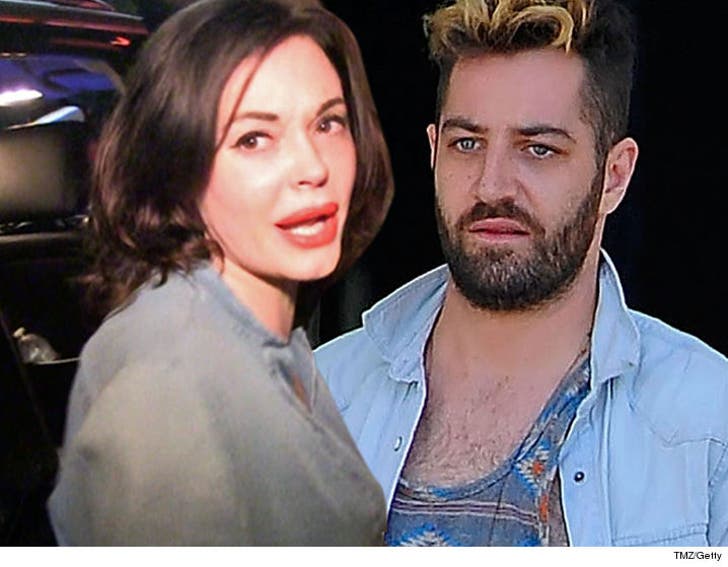 Rose McGowan and her ex-husband aren't just walking away from their marriage ... they're abandoning their attempts at having babies through in vitro ... TMZ has learned.

Rose and artist David Leavitt's final divorce judgement was filed Thursday in L.A. -- and according to the docs they had an unspecified number of frozen embryos stored at a Bev Hills fertility clinic. As part of their divorce settlement, they're agreeing those embryos should "immediately be thawed and destroyed."

They never had kids during their 3 years of marriage ... so no child support issues, and neither will pay spousal support. As for property -- Rose gets their house, but each is keeping their vehicles and personal possessions.

You'll recall, Sofia Vergara and Nick Loeb went to war over their frozen embryos, but David and Rose are clearly on the same page. 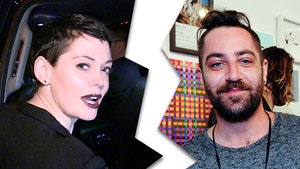 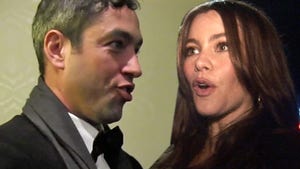