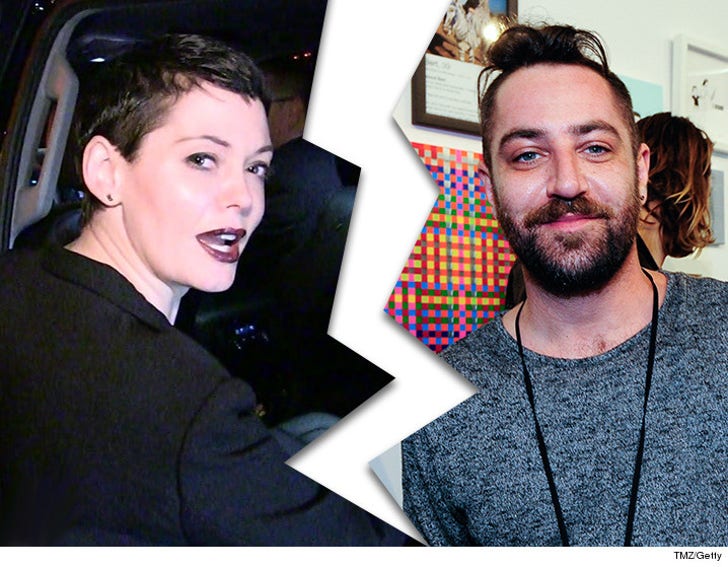 Rose McGowan is pulling the plug on her marriage ... filing for divorce.

According to the divorce docs -- obtained by TMZ -- Rose cites the boilerplate "irreconcilable differences" as the reason for ending her 2 year marriage to David Leavitt, who works as a visual artist.

The couple had no kids and we don't know if there's a prenup. Rose's net worth is reportedly around $18 mil.

The 42-year-old actress is asking the judge to reject any claim for spousal support.

It looks like there won't be much of a fight, because the papers indicate there will be a "stipulated judgment," which sounds like a settlement between the 2 of them. 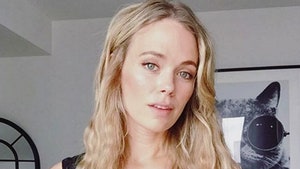 'Sleepy Hollow' Star Katia Winter -- Files for Divorce ... Off With His Head! 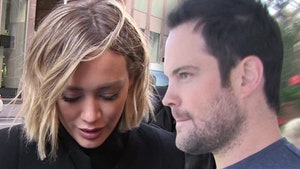