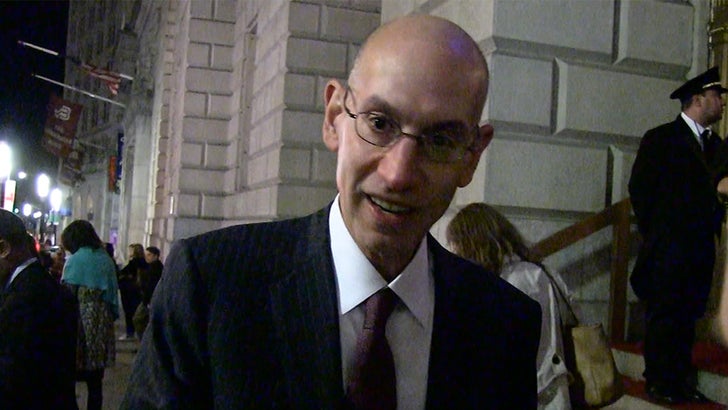 The NBA commish was leaving a charity event for the Joe Torre Safe At Home Foundation in NYC Thursday night when we asked who has the harder job ... him or Goodell?

Okay, maybe Goodell does have the most challenging gig ... and even Silver acknowledged it.

That being said, Goodell reportedly made $32 MILLION last season ... so, worth it? 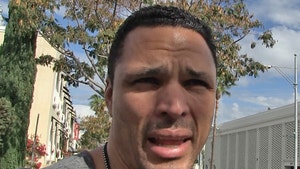 Tony Gonzalez -- Roger Goodell Has Too Much Power ... And It's NFL Players' Fault (VIDEO) 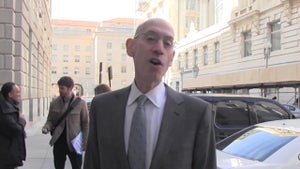