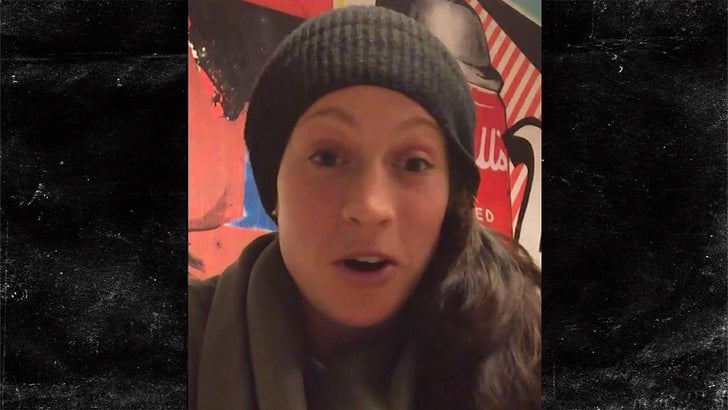 Ex-Team USA soccer player Ella Masar says she was NEVER serious about boycotting the U.S. now that Donald Trump has been elected president ... claiming she made a joke in a Swedish interview that was taken out of context.

Masar -- who currently plays for FC Rosengard in Sweden -- reportedly said she asked team honchos for a 4 year extension with the club "so I do not have to go back to the U.S. with Donald Trump as president."

But TMZ Sports just spoke with Masar ... who says the report is just plain wrong.

Masar does acknowledge she was talking about the election in the interview -- and made a joke about staying in Sweden for another 4 years ... but NOT because of Trump.

"I'm very proud to be American." 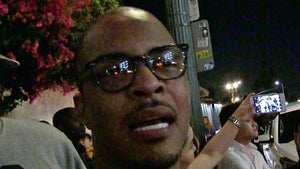 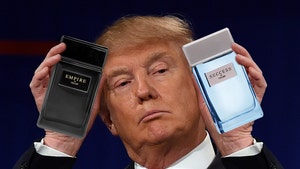