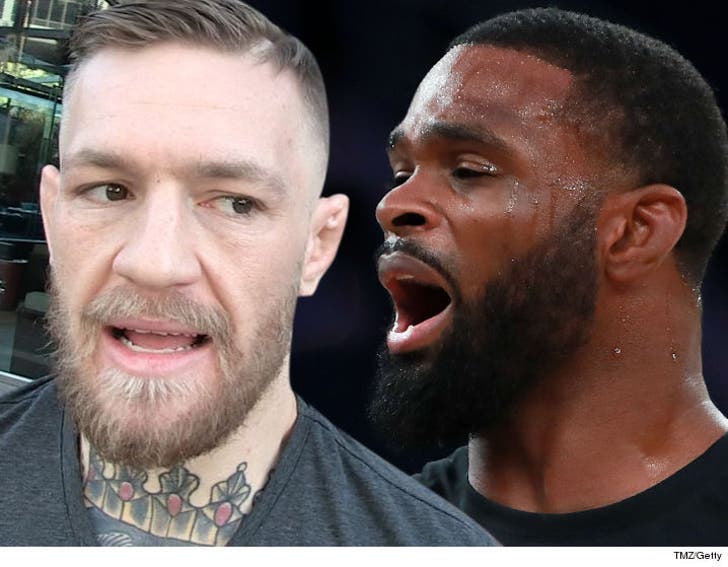 Tyron Woodley just threatened to "Go Ferguson" on Conor McGregor's ass -- after the Irish superstar called him a "bitch" on social media.

It all started at the UFC 205 weigh-ins earlier Friday when Tyron tried to say hello to Conor and McGregor blew him off.

Woodley explained in a tweet ... "I said what's up then he tried to flex. Quickly he realized it was a NO FLEX ZONE 🚫Pretty much made him say what's up!"

"Some of us are really about that life! The quiet ones are the ones really from the slums. Don't make me go back."

That's when Conor chimed in ... "Twitter bitch you'll do nothing."

Tyron (who's from Ferguson) fired back -- "Dude Im not them guys u deal w Homie! I'll forget the fight 💩 & go Ferguson! Focus on Eddie & never call me a Bitch again." 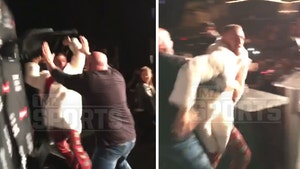 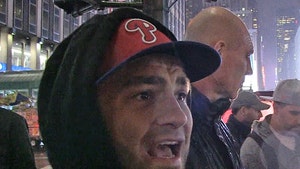