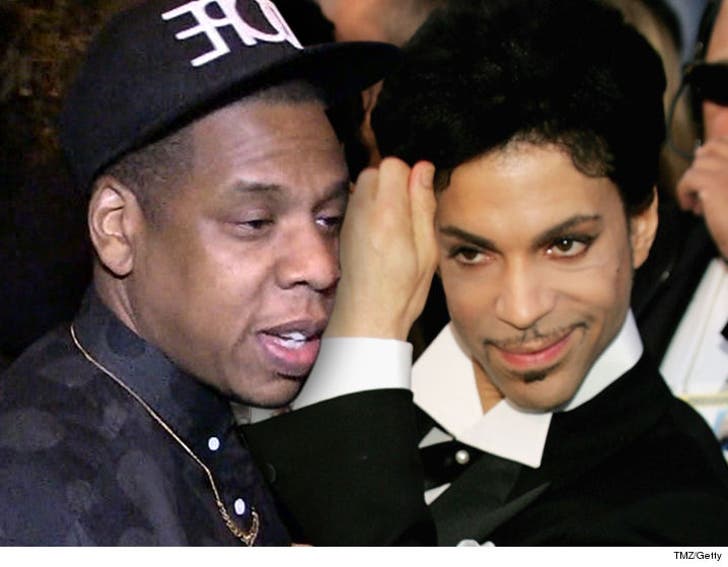 Jay Z better be ready for some purple pain -- Prince's estate wants nothing to do with his offer to snatch up any of the late singer's music catalog.

Sources involved in the deal tell TMZ the estate fired off a letter to Jay's team last month, saying it had no interest in signing a deal for "Roc Nation to exploit any of the intellectual property assets of the Estate."

We broke the story, Jay Z had offered around $40 million to take control of Prince's unreleased tracks.

More bad news -- the estate is calling out Tidal for making 15 Prince albums available for streaming a couple months after his death. Those releases were unauthorized according to the estate.

Translation: You're gonna owe us some dough.

The estate does acknowledge Prince made a deal with Jay for the 2015 release of his final album, "HitNRun Phase One" -- but also says it hasn't found proof of a $750k payment to close that deal. 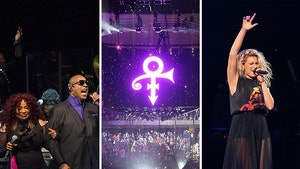 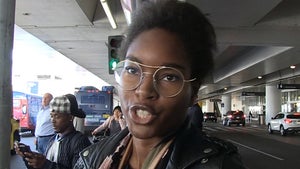