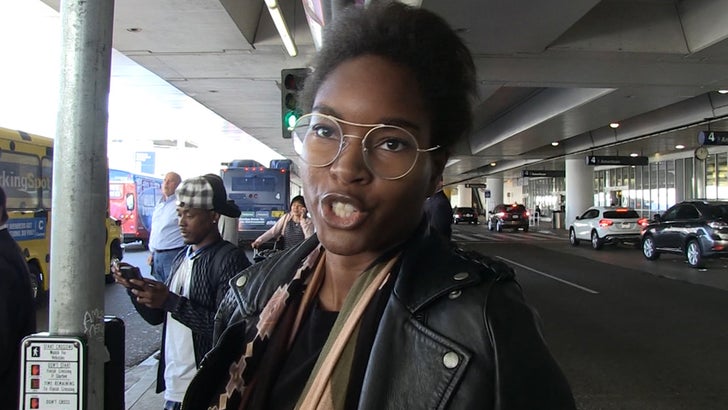 Model Damaris Lewis -- who was a Prince backup dancer -- wants the opening of his museum to be pushed back out of respect for those who are still mourning ... like herself.

Damaris was one of Prince's muses in his final months and says she's not against the Paisley Park Museum altogether because she believes Prince's legacy needs to be honored. Her issue is timing.

She kinda got her wish. Paisley Park's gates were originally set to swing open to the public Tuesday, but the local city council put the kibosh on it out of fears Chanhassen, MN would be overrun with tourists. The council's now granted temporary approval for limited tours.

Don't expect Damaris to be in line anytime soon. 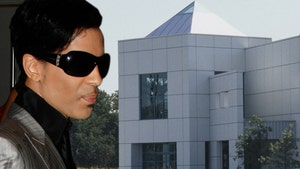 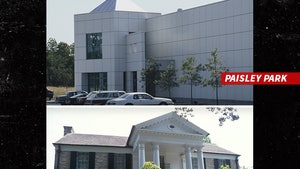