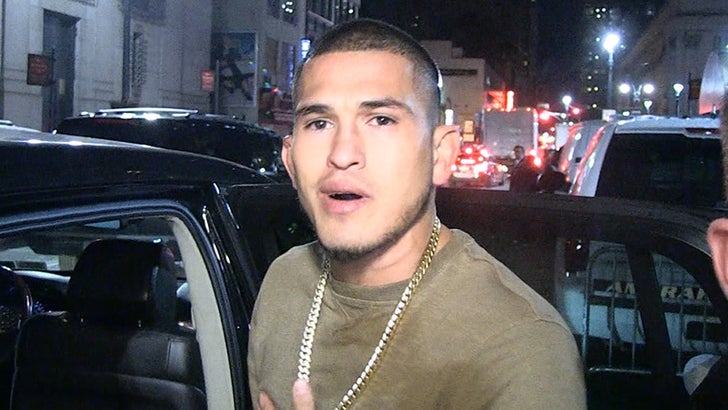 Pettis -- the #6 ranked featherweight in the world -- was definitely impressed with the Notorious one after he beat down Eddie Alvarez at UFC 205 ... but says it's his turn to fight the champ.

We know these two don't like each other -- but there's a LONG list of UFC stars hoping for a chance to punch him in the face. 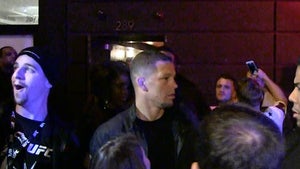