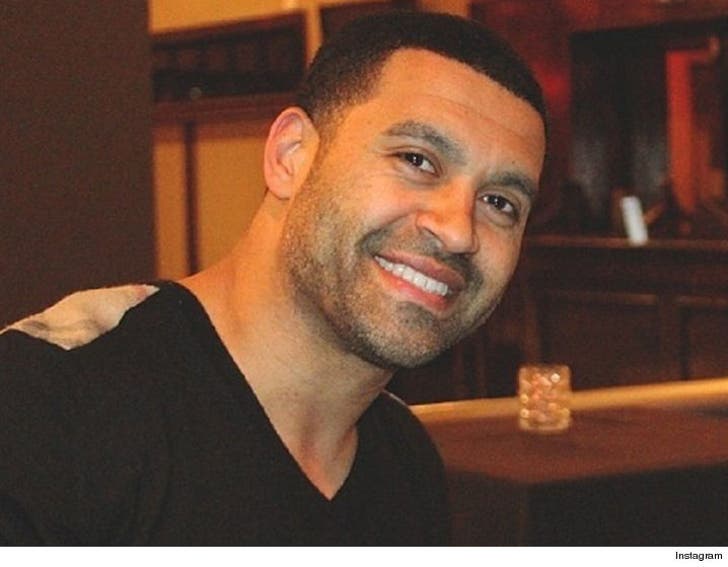 Apollo Nida will appear on 'Real Housewives of Atlanta' from prison and he's bringing his new mystery fiancée along for the ride too ... TMZ has learned.

Sources close to production tell us Apollo started dating the woman 2 years ago ... before he started his prison sentence, and they got engaged a couple months ago. We're told the woman lives in NJ, not far from the the federal prison where he's serving his sentence ... and she visits twice a week.

She and Apollo have both shot scenes for the upcoming 'RHOA' season -- he's on by phone -- and we're told producers want to keep her identity under wraps until the episode airs.

The 2 big questions: NO, the fiancée did not shoot scenes with Apollo's ex, but Phaedra Parks' reaction to the relationship was captured -- and NO ... the fiancée doesn't have a ring.

Diamonds are frowned upon in federal lockup. 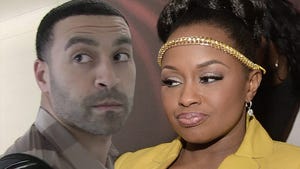 Apollo Nida -- My Kids Shouldn't Be Around Me ... At Least for Now