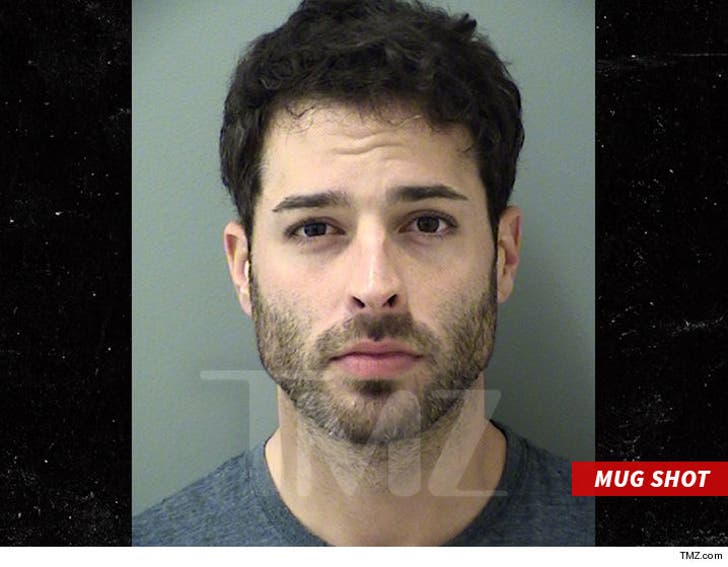 Actor Corey Sligh was arrested and booked for child molestation in his home state of Georgia.

The Cherokee County Sheriff's Office says Sligh -- who was an extra on 'Young and the Restless' -- was busted last month after the child's parents reported the alleged molestation on Sept. 24. We're told the alleged victim is a girl who was under 10 at the time.

According to docs ... the alleged acts of molestation occurred between April and September. It's unclear how many times Sligh is accused of molesting the child.

Deputies arrested him on October 14 and released the same day on a $22k bond.

Corey tells TMZ, "I am innocent and fighting this until the end, and the truth will prevail." 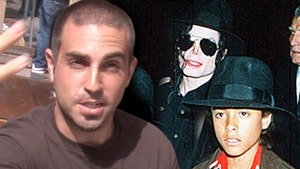 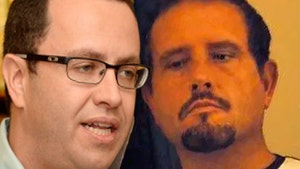