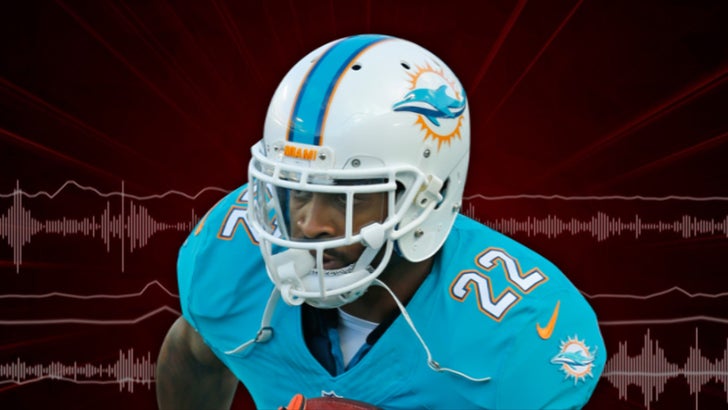 NFL running back Isaiah Pead was driving at speeds north of 90 mph when he lost control of his car, hit a guardrail and plummeted 40 feet down the side of a freeway ... witnesses told police.

TMZ Sports obtained the 911 calls made moments after the 26-year-old's car crashed in Columbus, OH around 2 AM on Saturday morning ... and the witnesses were clearly scared for Pead's life.

"We just saw a car totally wipe out and crash," one witness said ... "It's on the side of the road. It's totally f**king crashed."

"I think they are trapped in the car. They are screaming. We saw the whole thing f**king happen."

According to the crash report, obtained by TMZ Sports, witnesses told police Pead's 2011 Cadillac CTS was passing cars "at what they believe to be 90+ mph."

Witnesses say they saw the car -- driven by Pead -- lose control and hit a guardrail and "fly down the side of the hill."

When cops arrived, Pead was ejected from the vehicle and was incapacitated. His male passenger was not ejected and did not appear to be as badly injured.

According to the crash report, cops did not suspect drugs or alcohol to be a factor in the crash.

Pead miraculously survived, but his mother has since told the L.A. Rams they believe his football career is over. 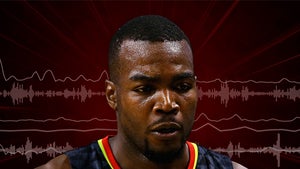 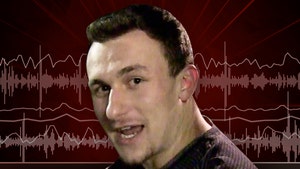