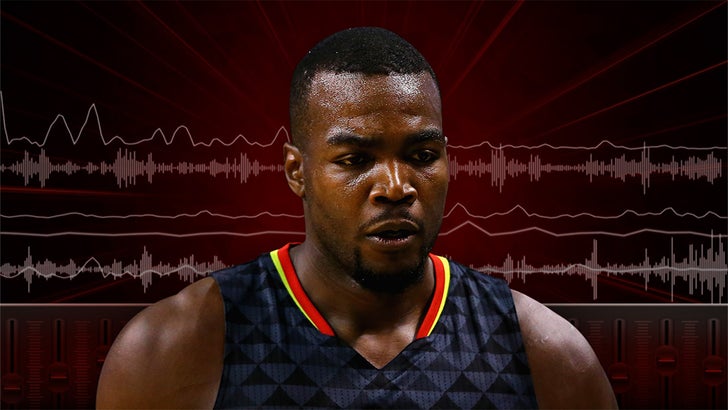 TMZ Sports has obtained the 911 call made after Paul Millsap's Rolls-Royce collided with a motorcycle this week -- with the witness describing a fiery scene as people tried to help the injured biker.

We broke the story ... the Atlanta Hawks superstar was driving his Rolls on Monday around 6:30 PM when a biker slammed into the front of the vehicle.

A woman called 911 and told the operator, "Oh my gosh, there's fire. It just happened. There's somebody lying on the ground."

"I heard a crash ... and I saw something fly out. I thought it was a piece of a vehicle. It was a person. And the person landed on the sidewalk."

The biker was transported to the hospital with serious injuries. Millsap was not injured.

Cops reportedly blamed the biker for the collision and cited him for failure to maintain his lane. 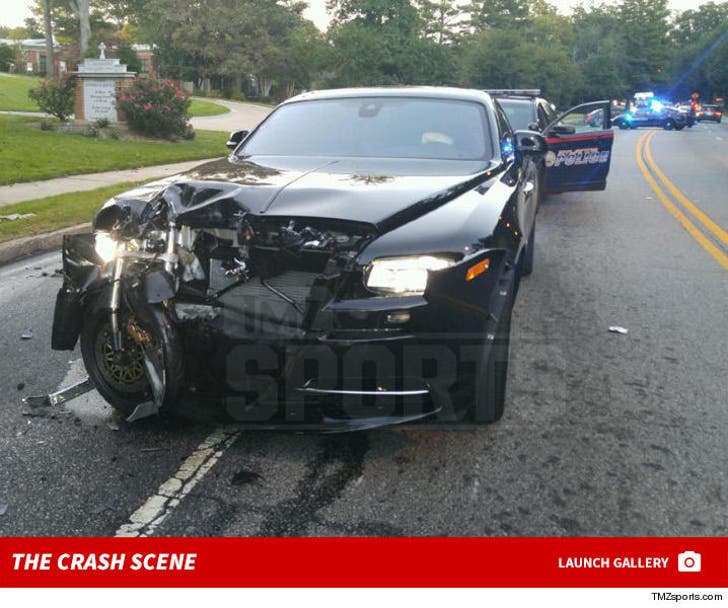