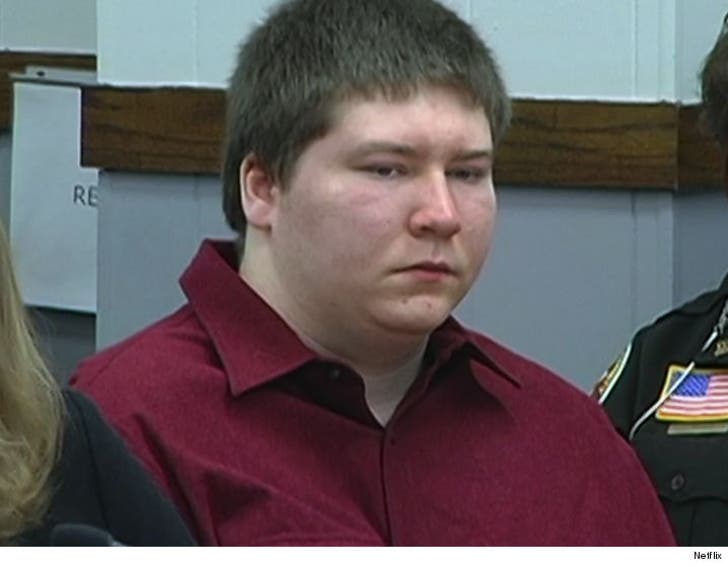 Brendan Dassey poses a "serious public safety issue" if he's released from prison and the state of Wisconsin wants him to stay behind bars until a higher court makes a final decision on his conviction.

The state filed an 11th hour motion to block Brendan's release. As we reported, a judge ordered him to be set free because his rights were violated when cops interrogated the then 16-year-old without an adult present.

His conviction, chronicled on the Netflix series "Making a Murderer" ... was overturned back in August.

The state says even if his confession was involuntary, it doesn't mean Brendan didn't actually commit the murder. Dassey could be back on the street as early as Wednesday ... so a judge will have to rule ASAP on the state's motion. 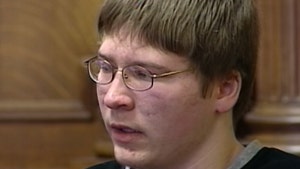 'Making a Murderer' Brendan Dassey -- Let Me Out Now!! I'm No Risk, Check My Crochet Skills 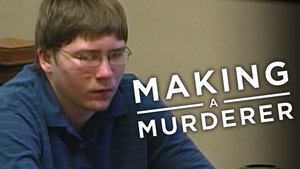