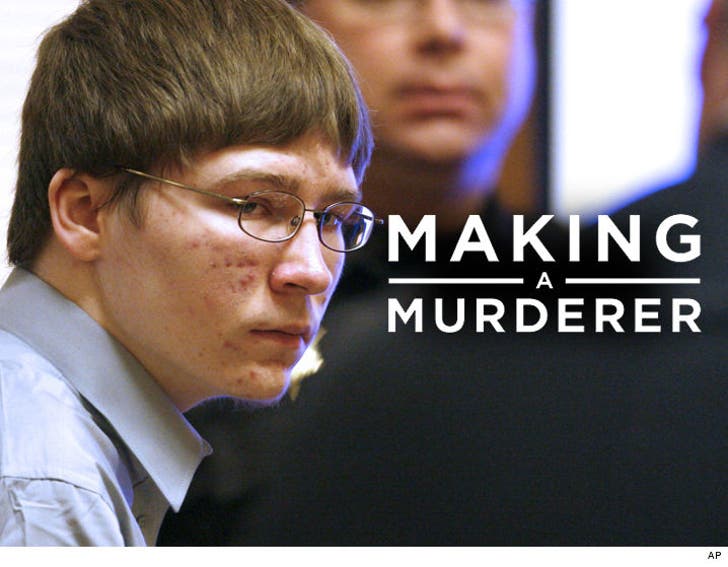 2:08 PM PST -- We spoke with the Wisconsin Attorney General's office who says they haven't made a decision whether to refile charges.

Brendan Dassey -- the man who was convicted for helping Steven Avery in a murder chronicled on "Making a Murderer" -- has been ordered to be released.

A federal judge just ruled Dassey's constitutional rights were violated when he was grilled, then tried for the murder of Teresa Halbach.

The judge ruled authorities crossed the line by interrogating the then 16-year-old without an adult present. The judge said authorities exacerbated the problem by assuring Dassey they were on his side.

And the judge said, "Dassey's borderline to below average intellectual ability likely made him more susceptible to coercive pressures than a peer of higher intellect."

And the judge had problems with the bluffs -- investigators told Dassey at least 24 times they knew exactly what happened to Teresa. The judge said the false assertions had a "powerful effect" on Dassey -- presumably prompting his confession. 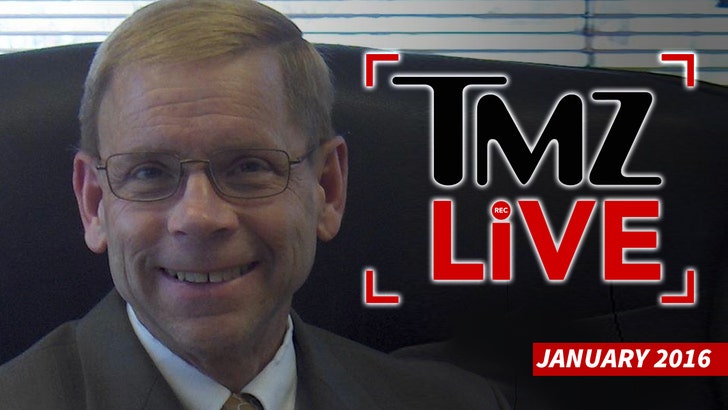 The judge also had problems with Dassey's first lawyer, Len Kachinsky ... who allowed the prosecutor's investigator to grill the client when Kachinsky wasn't present. The judge called Kachinsky's conduct "indefensible." That, however, does not appear to be the basis for the ruling.

Wisconsin prosecutors have 90 days to decide if they want to retry Dassey. 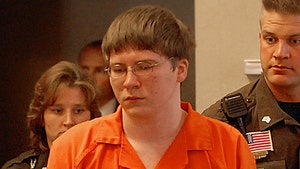 Brendan Dassey -- On the Move ... From One Prison to Another 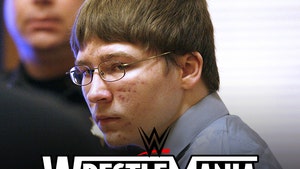 'Making a Murderer' -- New Prison But Still ... No WrestleMania For Brendan Dassey