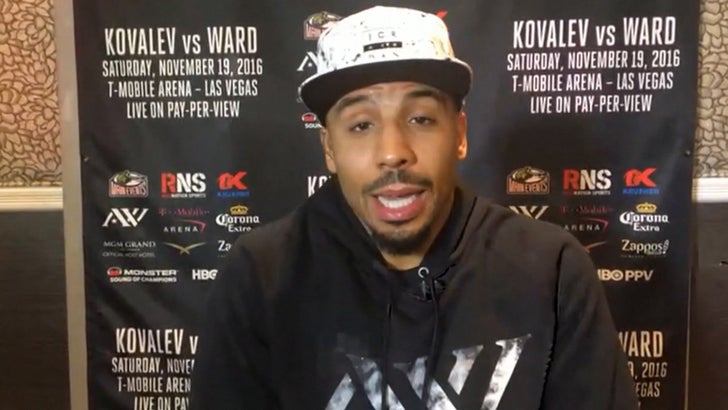 Ward is fighting Sergey Kovalev in a HUGELY hyped boxing match this weekend -- and said the NBA legend hit him via text to send him a message about the fight.

Of course, Ward is endorsed by Jordan Brand -- but says it's still surreal to him to be phone friends with the greatest athlete of all time.

By the way, since Andre is also repped by Roc Nation Sports, we asked what Jay Z's office is like. 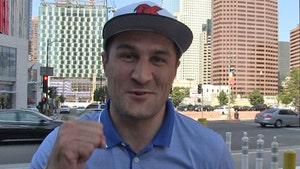 Sergey Kovalev -- I Want Putin In My Corner ... For Andre Ward Fight! (VIDEO) 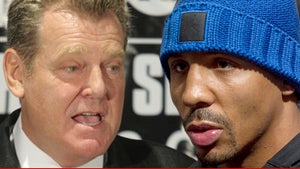