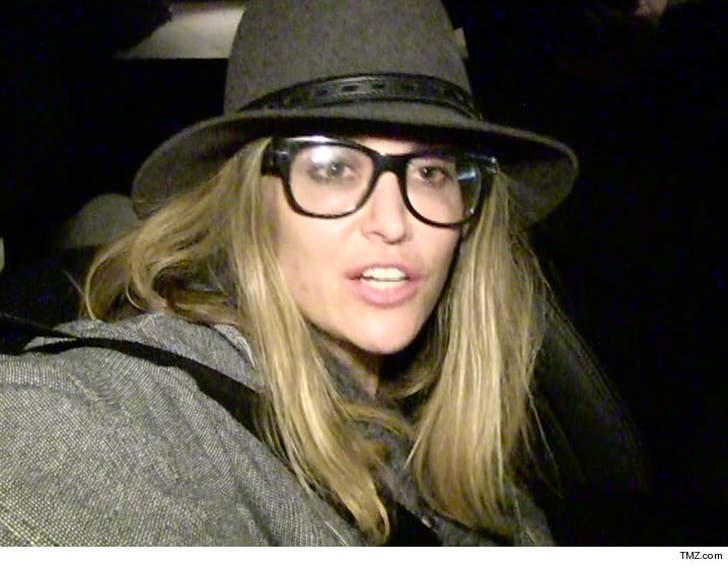 Charlie Sheen's ex, Brooke Mueller,﻿ has been hospitalized for some sort of psychiatric evaluation after allegedly striking her children while under the influence of something.

Law enforcement sources tell us, a woman claiming to be Brooke's mom asked troopers from the Utah Highway Patrol to find her daughter to determine if she was mentally unstable. We're told troopers spotted Brooke on Interstate 15 near Nephi, Utah, a small town 83 miles from Salt Lake City.

Troopers found Brooke in an SUV with the 7-year-old twins and their nanny.

The troopers took Brooke to a hospital and the kids were taken away and will be released to an undisclosed family member.

TMZ broke the story, witnesses claim they saw Brooke beating her kids at a car wash earlier in the day. 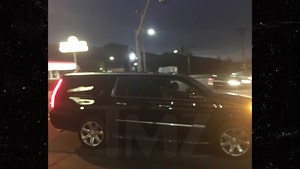 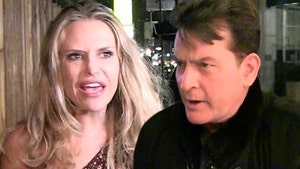 Brooke Mueller -- On the Run with Charlie Sheen's Kids