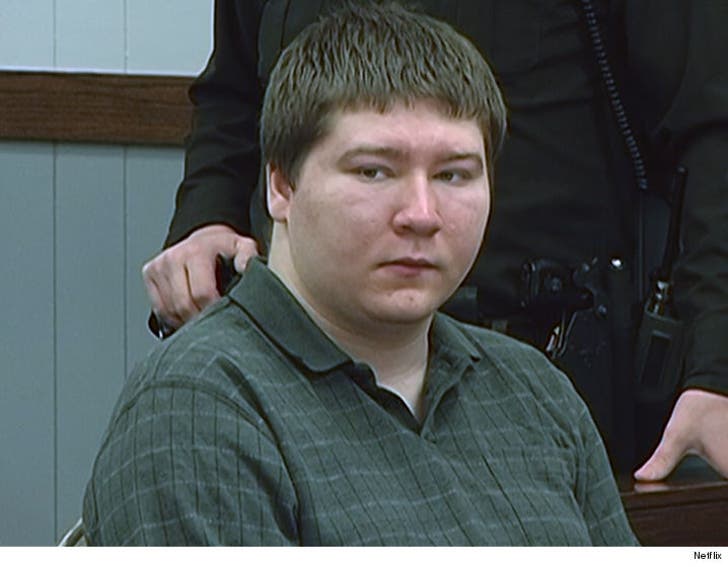 Brendan Dassey had one foot out of his cell but the door has been slammed shut again ... at least for now.

A federal appeals court just ruled ... Wisconsin prison officials should ignore the ruling of a lower court, ordering the release of Dassey who was profiled on "Making a Murderer."

The appeals court ruled it would be wrong to release the 27-year-old until prosecutors have a chance to appeal the ruling that the conviction was unconstitutional because it was based on an involuntary confession.

Dassey has been behind bars since 2006 for the murder of Teresa Halbach. Dassey, who was 16 at the time he confessed, was convicted along with his uncle, Steven Avery. 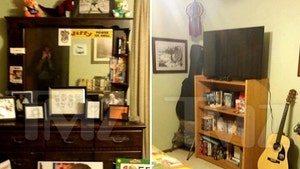 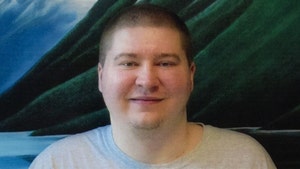 'Making a Murderer' -- Brendan Dassey WILL Be Released ... State Loses Bid to Hold Him