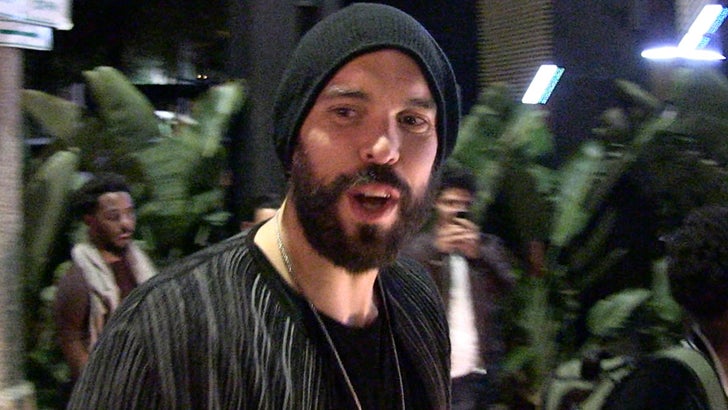 You know the "swag walk" -- arms out, swingin' like you don't care (McGregor actually bit the move from Vince McMahon).

And when we got Gasol out at Nightingale nightclub in L.A. -- partying with teammate Mike Conley -- it was pretty clear to us he meant it as a tribute to the UFC star.

Gasol's shot was THE key moment in the Grizzlies' victory over the Clippers. So, yeah, we get it ... 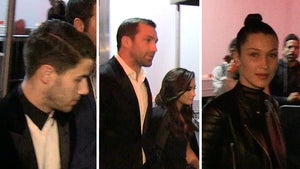