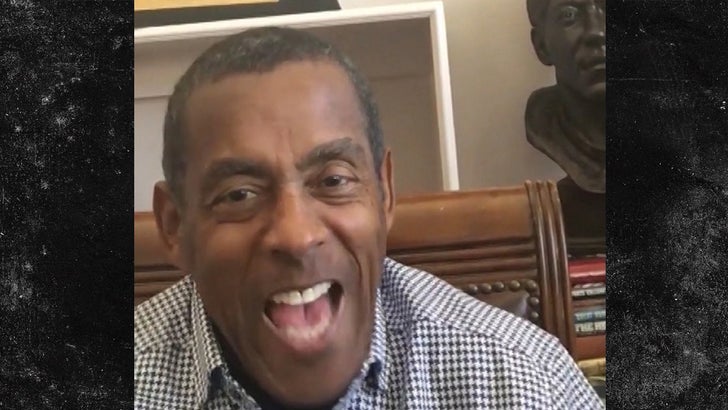 First off, Tony Dorsett is awesome.

Second, the Dallas Cowboys legend explains why he's a HUUUGE Ezekiel Elliott fan -- and will be rooting for the guy to break his Cowboys rookie rushing record.

The Hall of Famer says he knows his record is going down -- but says Zeke might need an asterisk next his name in the Cowboys record book. Check out the clip and see if you agree! 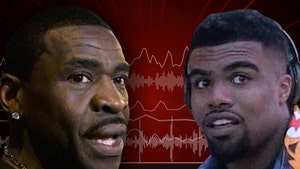 Michael Irvin -- Ezekiel Elliott Gets Me So Hyped ... 'Makes Me Wanna Go Into the Bathroom' (AUDIO) 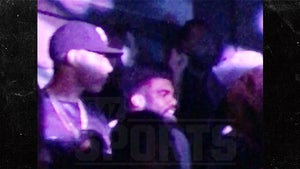 Ezekiel Elliott -- Turnt Up In Club ... Before 2 Touchdown Game (VIDEO)