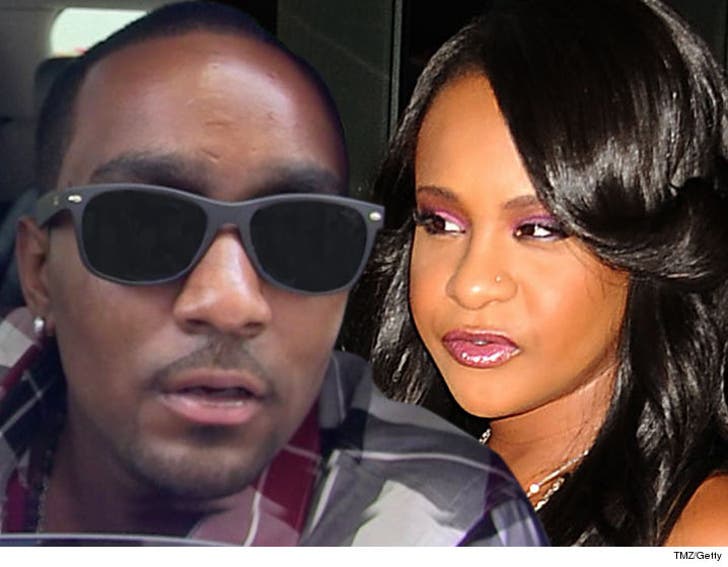 Nick Gordon's so broke he can't afford to pay attention to what's happening in his civil case ... much less hand over $36 million to Bobbi Kristina's estate.

Nick was ordered to fork over the hefty chunk Thursday when -- again -- he was a no-show as the court handed down damages. He was found liable in September for BK's death.

Sources close to Nick tell TMZ ... Bobbi Kristina's estate will be hard-pressed to squeeze even a dime out of him because he doesn't have a pot to piss in right now.

We're told all the money he got for interviews earlier this year was used to pay his criminal attorneys. Remember, he's still under criminal investigation for Bobbi Kristina's death. Nick's not even working right now. One source close to his legal team reacted to the $36 mil judgment, saying ... "You can order a gajillian dollars but what will you collect?"

That source added, "One day they may collect part of it. If he wins the lottery." 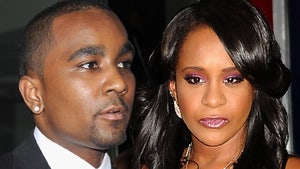 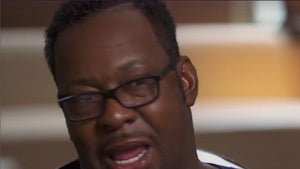