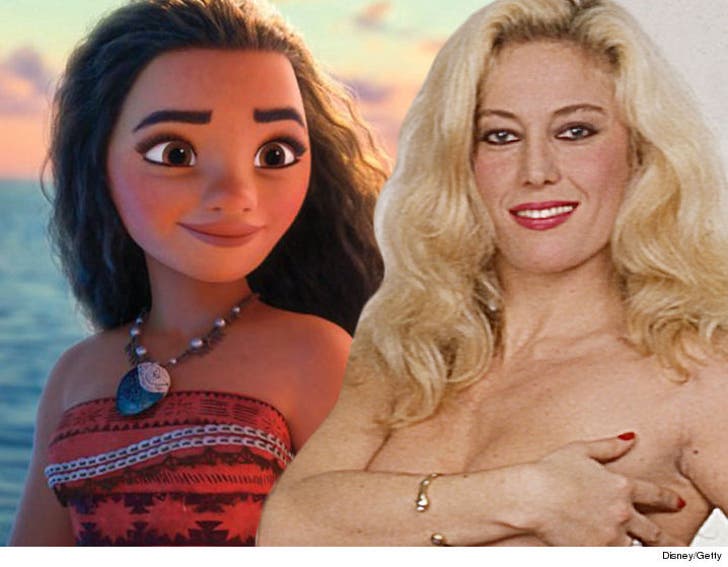 The flick will be released in Italy under the name "Oceania" ... allegedly to avoid confusion with Moana Pozzi -- Italy's most popular adult film actress of all-time. It's not uncommon for Hollywood studios to change movie titles in foreign countries -- for all sorts of cultural reasons -- but imagine how this one could've messed with Italian kids trying to Google show times. 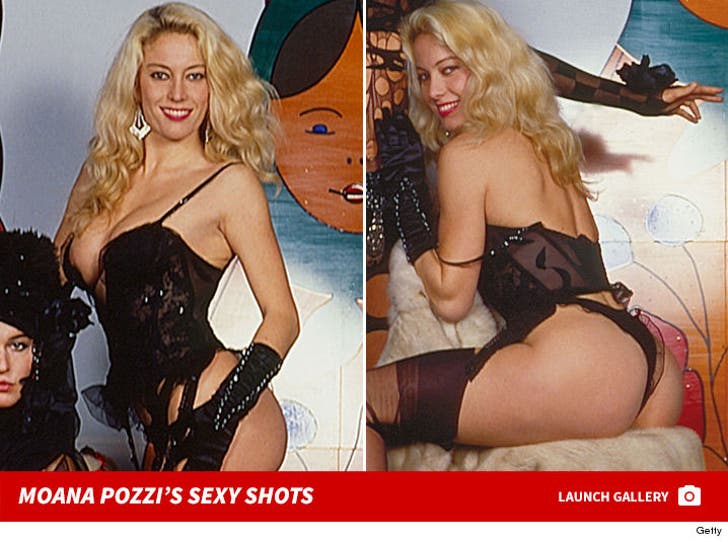 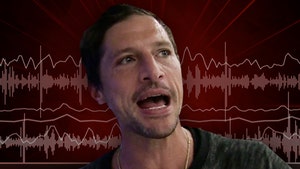 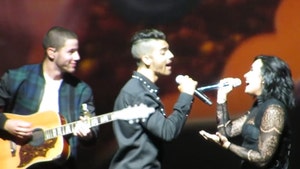