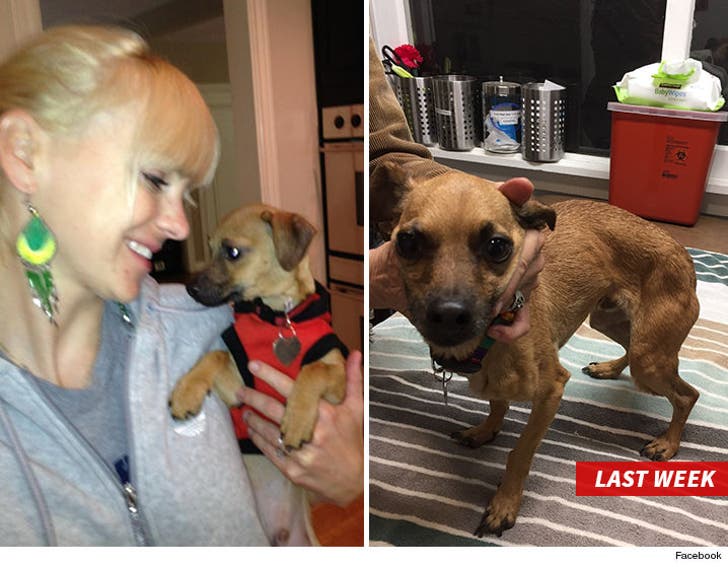 Anna Faris owes an animal shelter $5,000 for breaking a signed adoption agreement ... according to the shelter, which says her Chihuahua was found homeless and in bad shape.

Kinder4Rescue owner Laurel Kinder tells TMZ ... Faris signed a contract when she adopted the dog, named Pete, 4 years ago agreeing to pay the fine if she ever turned it over to a new owner. The rule was created so they could always keep track of where the animal ends up.

The North Hollywood shelter says it got a call Friday from a nearby vet saying someone had found Pete emaciated, wandering the street. When the vet ran his microchip, Kinder4Rescue and Faris' names came up. Faris hasn't answered the shelter's calls.

We spoke to sources connected to Anna and Chris Pratt and they say the couple is out of state, but they've gotten wind that Pete was found, and intend to make arrangements for the dog to be brought home. We were also told they had found a "nice family home" for Pete.

It's unclear if that new home was temporary or permanent.

As of now, Kinder is putting Anna on its do-not-adopt list. Anna will have to prove she's been actively looking for Pete to get out of the fine.

Kinder is also thinking of suing for breach of contract. 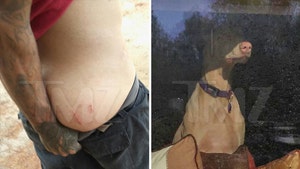 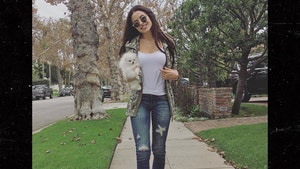