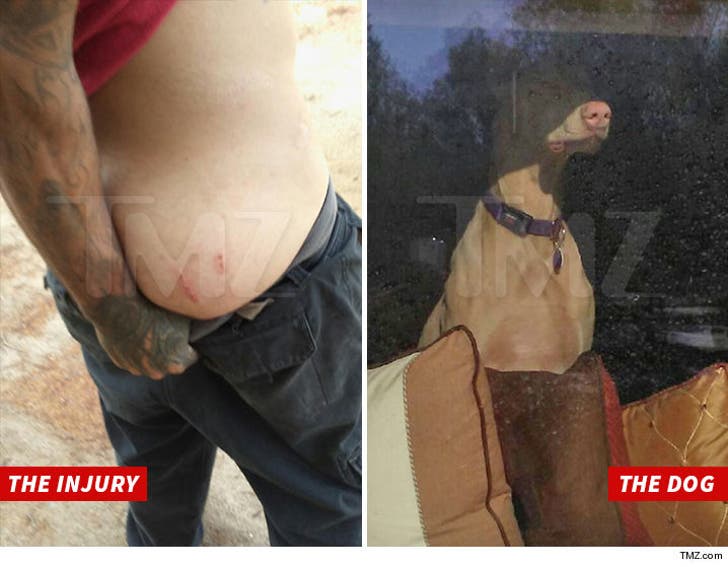 An ex-showrunner over at "Criminal Minds" has a situation on his hands that's less feet-kicking-legs and more teeth-biting-ass ... according to an alleged victim.

Construction worker Timothy Swing tells us he was working this week at the home of former "Criminal Minds" executive producer Edward Bernero when 1 of Ed's 3 Dobermans sank its teeth into his right butt cheek.

Tim says he got a tetanus shot at urgent care, and Edward offered him $3k to make the whole thing go away.

Here's the problem ... Tim says he was poised to rake in almost $13k from the 5 month gig before getting chomped on day 2 ... and Ed never made good on the payment.

Ed has a very different story. He says Tim called the dogs over and started playing with 1 before another jumped on him from behind and scratched him -- that's it. Ed says he felt bad and wanted to help with the bill, until Tim demanded $3k.

Meanwhile, Tim tells us Ed has reached out and offered him some cash ... in return for a promise not to sue. 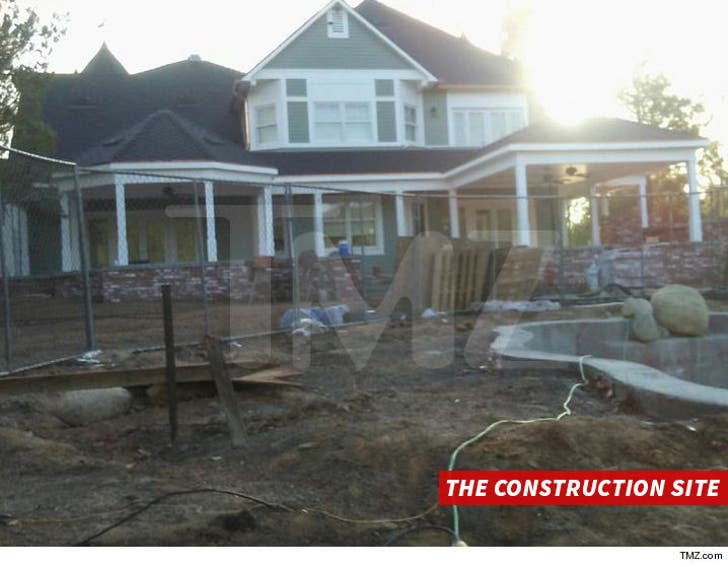 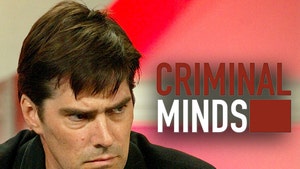