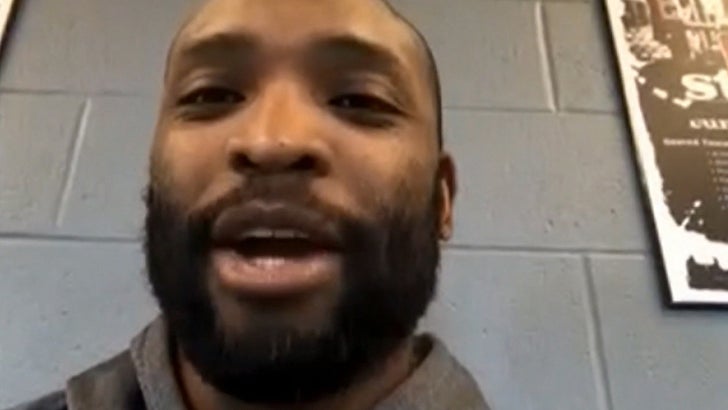 Good news for the struggling Packers ... ex-Pro Bowl running back Ahman Green says he wants to help Green Bay get back to their winning ways ... as a COACH.

TMZ Sports spoke with Green -- who played 8 seasons in the frozen tundra -- and he tells us he's already reached out to coach Mike McCarthy about joining the staff.

"I would love to come in and help that running back crew, help that team because a lot of this game, people don't realize that it's a lot of mental part of it. You gotta be mentally strong to get through a dip like this."

The Packers are 4-5 and struggling in the rushing dept. -- something Green knows a lot about considering he was a 4 time Pro Bowler and the 2003 NFC Offensive Player of the Year! 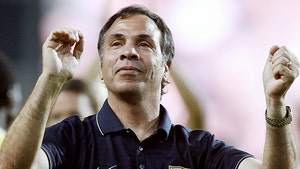 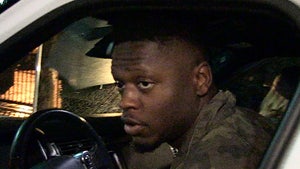