Execs at Tidal fired a new mother the day after she requested a private room to use her breast pump ... according to a new lawsuit.

Lisette Paulson says the music streaming company -- specifically Jay Z's trusted associate, Desiree Perez -- retaliated against her in 2015 for requesting a private pumping setup. According to her suit ... Perez told Paulson to just use a bathroom, but she said no way.

Perez allegedly asked the new mom if the pumping was really necessary and grew frustrated about having to give up a private office for Paulson to do her business. She says Perez told her they'd have a meeting to figure it out, but the day after that meeting ... Paulson says she was fired.

We reached out to Tidal for comment ... so far, no word back. 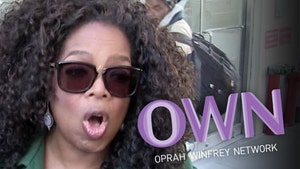 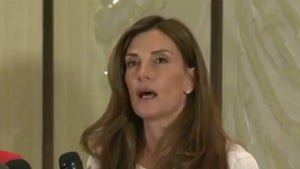