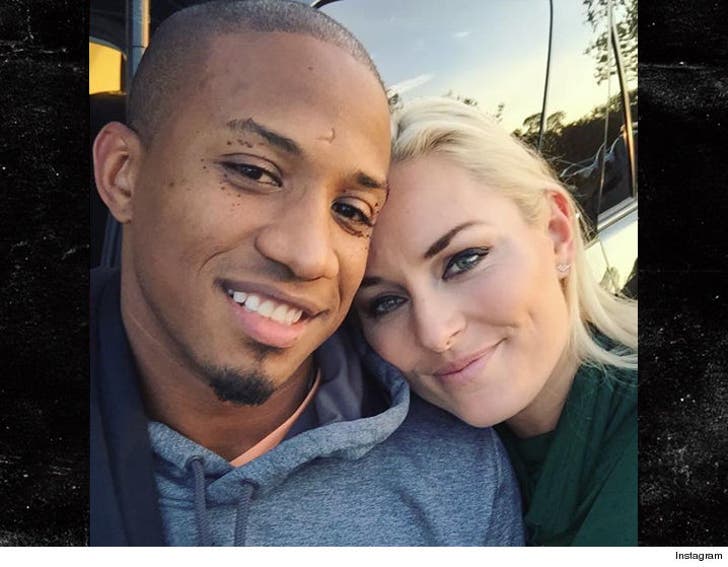 Lindsey Vonn is finally revealing her secret boyfriend -- and it ain't who you think it is.

The guy is Kenan Smith -- he's an assistant wide receiver coach for the L.A. Rams ... who happened to be a stud receiver and track star himself at Sacramento State.

No word on how long they've been official.

It seemed Vonn had something going on with Formula 1 superstar Lewis Hamilton -- since they spent a bunch of time together including a bowling date on her birthday last month.

Turns out ... they're just friends.

As for Kenan, he hasn't posted a single shot of her on his Instagram -- but she posted a pic with him at a recent Rams game ... and went public with the relationship Wednesday ... calling Kenan an "amazing boyfriend." 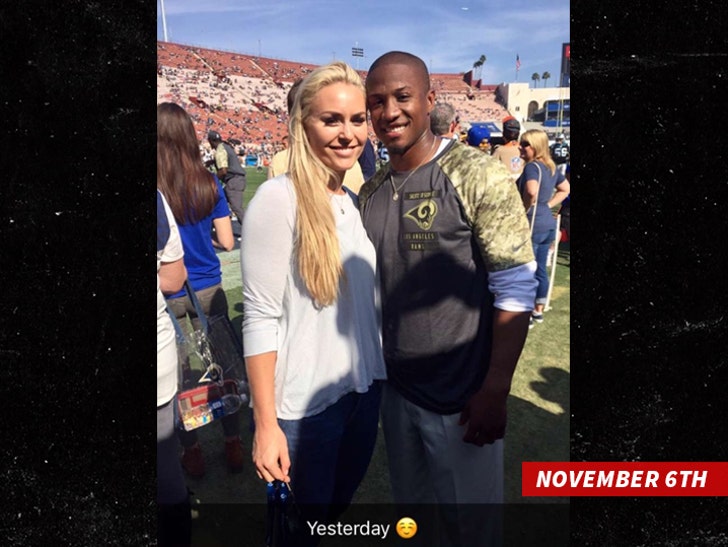 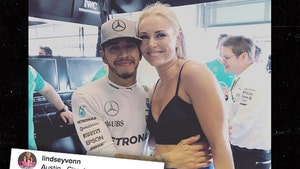 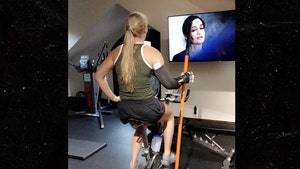