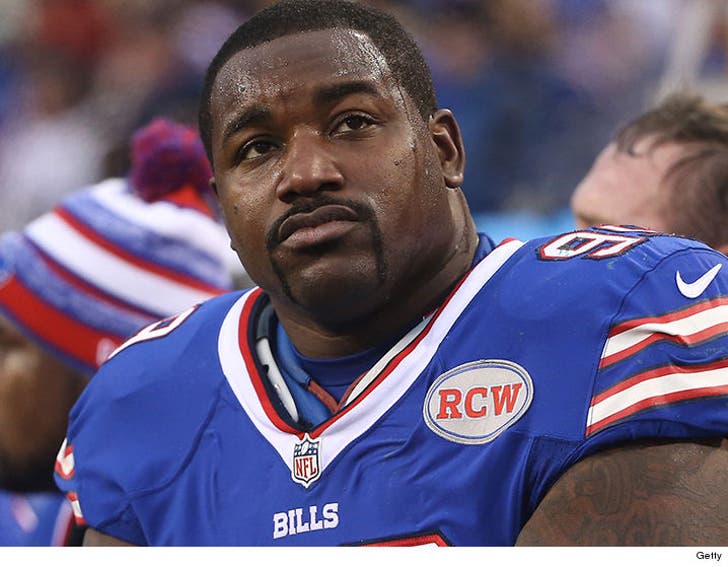 Buffalo Bills star Marcell Dareus better change his passwords, ASAP -- because he claims someone hacked his Instagram account and WENT OFF about the Bills, weed and his coach!

It all went down early Wednesday morning -- someone posted a hate rant directed at the Bills saying, "F**k the Buffalo Bills, I love weed. I smoke it during the off season. F**k Rex Ryan."

Dareus is adamantly denying having ANYTHING to do with it -- saying he was hacked and "I would never say those things." 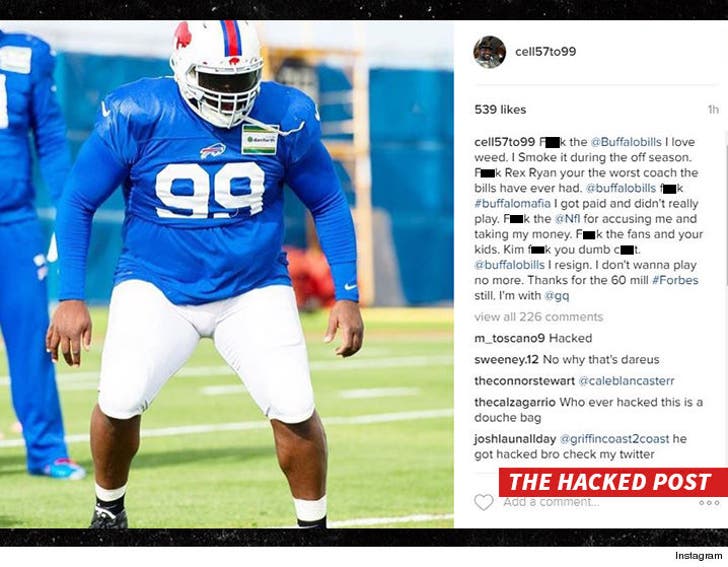 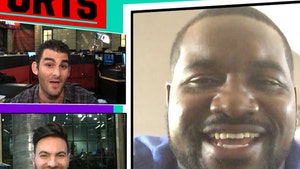 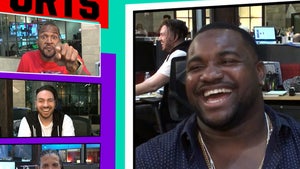