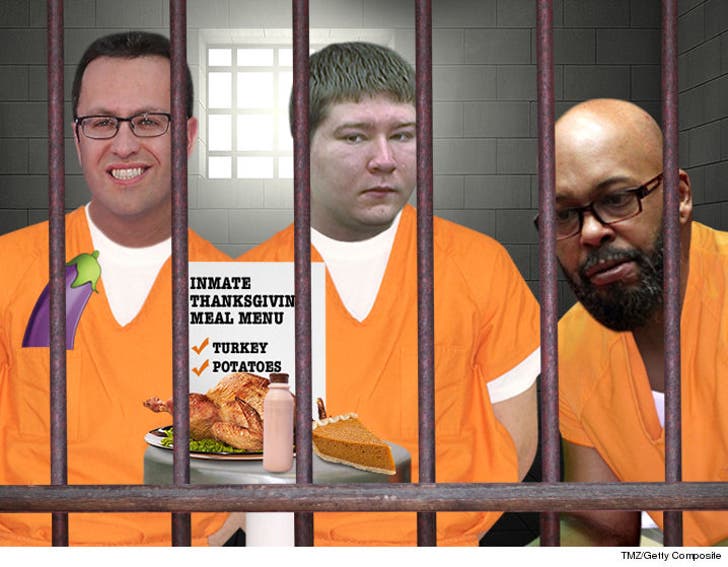 Jared Fogle, Brendan Dassey and a bunch of other famous prisoners may have given up many of their inalienable rights, but not the right to get the bird on Turkey Day.

We surveyed the landscape, and here's what the joints are offering for Thanksgiving dinner:

Suge Knight (Los Angeles)
Suge's meal is similar to Dassey's, but he gets a dinner roll instead of a biscuit and a pumpkin muffin instead of pie ... and milk without the chocolate.

Kevin Gates (Florida)
The rapper also gets a traditional meal, but add corn and a fruit turnover to the spread. Sorry, no milk. Gates' prison also serves a vegetarian option of rice, beans and fruit.

Joe Giudice & Apollo Nida (New Jersey)
The 'Real Housewives' hubbies will chow down on a traditional meal, cafeteria-style, that includes stuffing and dessert.

Jared Fogle (Colorado)
The ex-Subway spokesman now eats fresh at the Federal Correctional Institution in Englewood, and he gets turkey and ham or, alternatively, eggplant/baked tofu. Colorado seems to have the best menu ... it includes cornbread dressing, corn and sweet potato casserole. 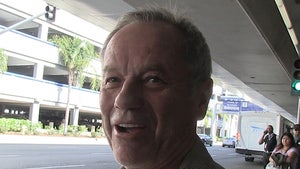 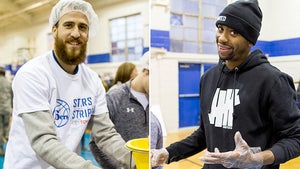