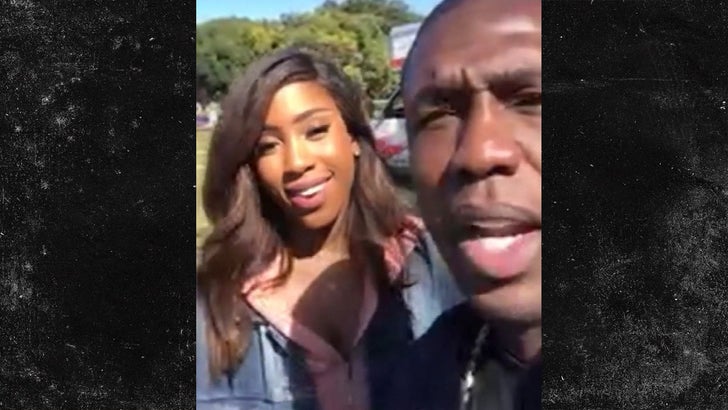 R&B singer Sevyn Streeter says she's taking the Philadelphia 76ers up on their offer to redo the national anthem ... and she'll proudly wear the 'We Matter' jersey that sparked the controversy.

Sixers brass came under fire by activists -- and their own players -- when Streeter's opening day anthem performance was nixed because of the jersey ... which was an endorsement of Black Lives Matter.

The team quickly reversed its position, apologized and offered Sevyn the chance to sing again, but the question was ... would she or wouldn't she?

We spoke with her (and her good friend boxer Andre Berto) and she told us she definitely WILL ... coming back to belt out the song on December 16th ... and she'll be decked out in her convictions.

She had some pretty dope words on the entire situation ... saying she sees the redo not as a capitulation, but as an opportunity to make an unfortunate situation into a positive. 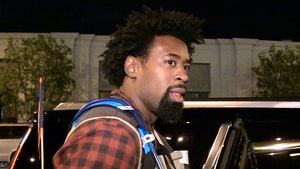 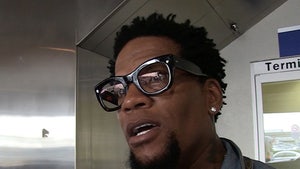