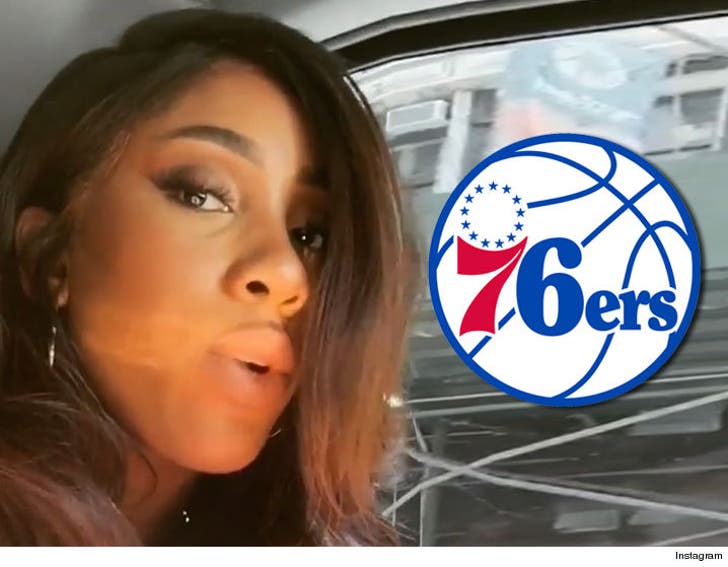 The decision to block singer Sevyn Streeter from performing the National Anthem at the 76ers game Wednesday has angered several players on the team ... TMZ Sports has learned.

By now you know ... Streeter says 76ers officials stopped her from performing the anthem (as scheduled) because she was wearing a jersey that said, "We Matter."

So, how'd that decision go over with the team? Not well with a handful of the guys.

We know several players are upset. One player who wishes to remain anonymous says the decision to not let Sevyn sing has rubbed him the wrong way.

It's not like there's a locker room revolt in the works -- but as one team source puts it, "The organization owes Sevyn an apology and we hope that happens soon." 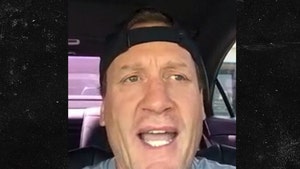