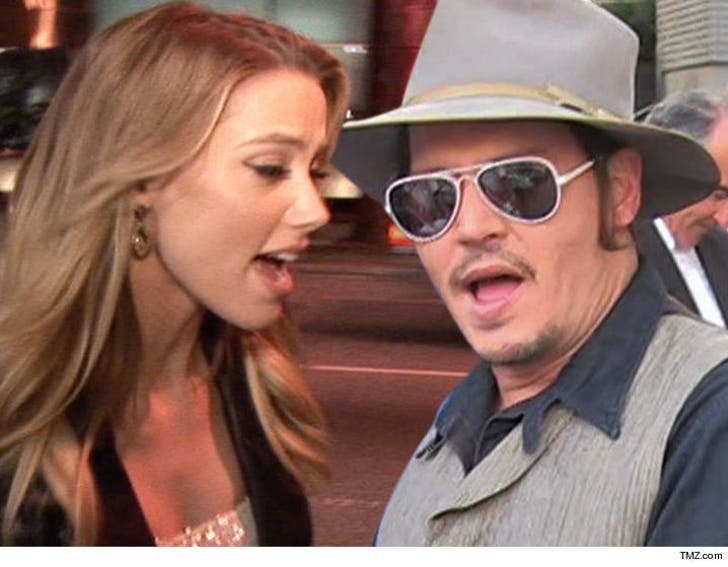 Amber Heard paid the ACLU $350,000 3 days after she struck a $7 million settlement deal with Johnny Depp ... TMZ has learned.

Amber said she would give the entire $7 mil to Children's Hospital and the ACLU domestic violence unit, in equal shares, but the deal unraveled after Johnny said he would just give the money directly to both orgs. Johnny paid the first installment of $200k ... $100k to Children's and $100k to the ACLU.

We were told neither org. got any money after that, and the settlement deal still hasn't been signed.

We've now received an email from the ACLU, in which an ACLU rep acknowledged Amber made a $350k payment on August 19th. A source connected with Amber tells TMZ, she advanced the money, relying on Johnny paying her the settlement. We're told she took steps to send Children's Hospital money but didn't send it because she and Johnny began squabbling over the settlement deal.

As we reported, Amber's lawyer, Pierce O'Donnell, says he's confident the settlement will be signed this week. 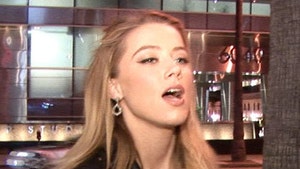 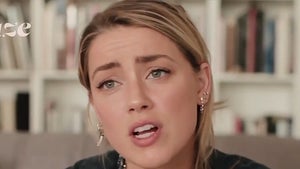