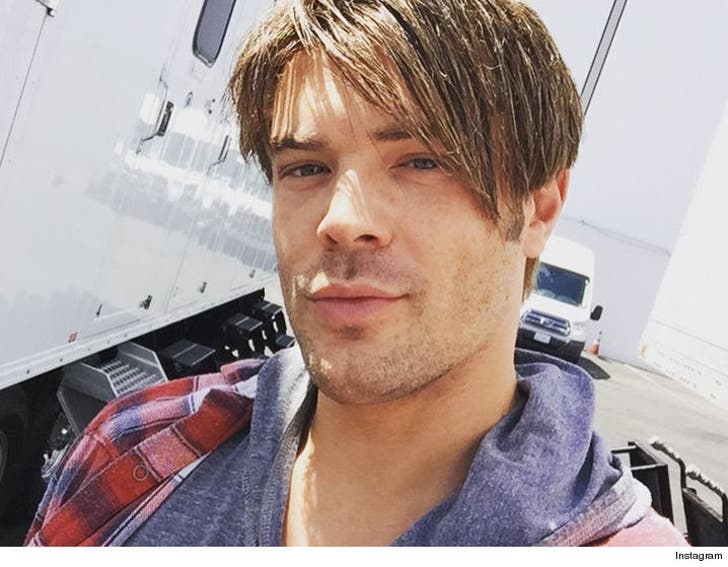 "How To Get Away With Murder" star Charlie Weber just dodged a bullet ... his divorce is final, and he won't have to pay his ex-wife a lick of spousal support.

The divorce, which Charlie filed, is now final ... a process that took 9 months which is exactly the length of their marriage.

As we previously reported, there was a prenup so there were no issues in the money department. Giselle won't be getting spousal support, but frankly, even if there wasn't a prenup, the marriage was so short she wouldn't have gotten it under any circumstances.

There are no kids either, so it was easy weezy. 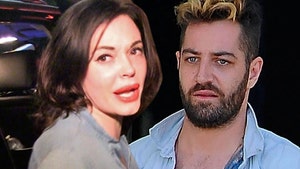