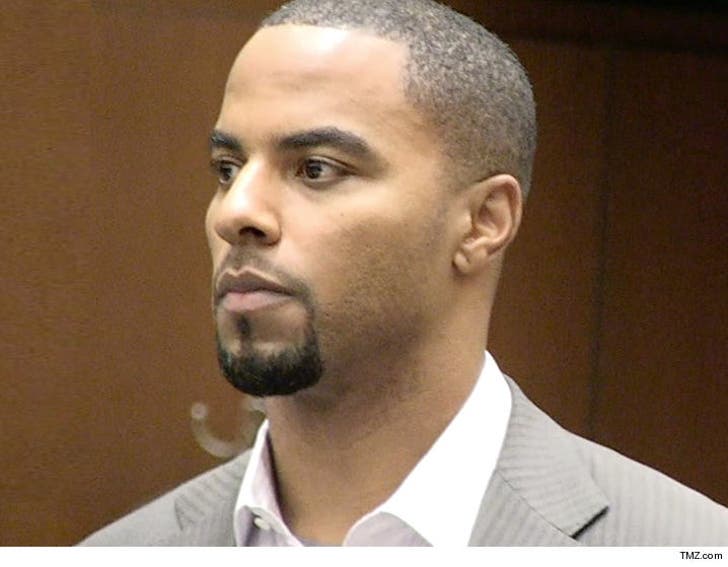 Darren Sharper just appeared in an L.A. courtroom -- where he received his final sentence in a multi-state rape case that involved as many as 16 women.

The ex-NFL star was sentenced to 20 years in prison per the terms of a global plea deal -- but has had to appear in each jurisdiction where the crimes occurred to be formally sentenced.

L.A. was the final stop on his sentencing tour.

L.A. also happens to be the city where things unraveled for Sharper -- he was first arrested here in 2014 on suspicion of drugging and raping 2 women he met at a West Hollywood nightclub.

After that ... more women came forward from other states, exposing a disgusting pattern of sexual assault that reached Arizona, Nevada and Louisiana.

After sentencing, Sharper is expected to serve out his term in federal prison in Oklahoma City. 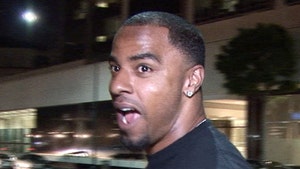 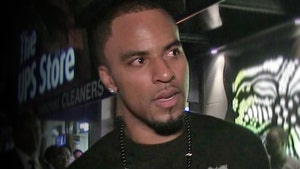 Darren Sharper -- GETS 18 YEARS IN PRISON ... For Serial Rape