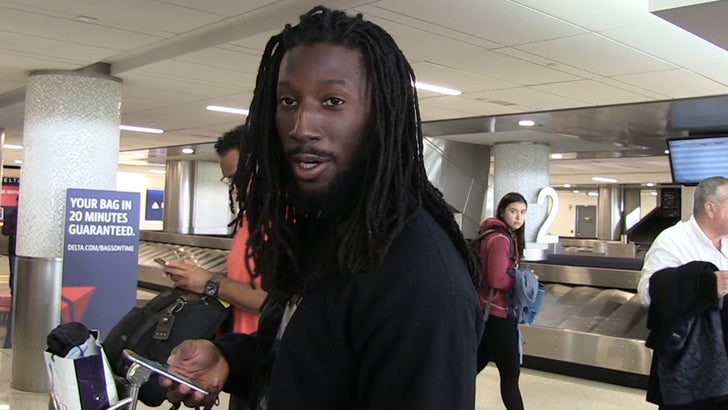 Atlanta Falcons superstar cornerback Desmond Trufant is hinting that he could return to the field THIS SEASON should the team make a deep run in the playoffs ... but it's a MAJOR long shot.

Trufant landed in L.A. early Tuesday -- after the team placed him on injured reserve due to a bad pectoral injury. He's expected to undergo surgery either today or Wednesday.

Here's the thing ... when we asked him if there was a shot he could come back this season, he didn't say no ... instead telling us, "We'll see."

We looked into it and technically there's a chance. Our NFL sources tell us he'd be eligible to return for the Super Bowl if the team makes it that far ... AND if the Falcons don't pull any other player off the IR before then.

However, our Falcons sources tell us it's HIGHLY UNLIKELY ... because the surgery typically sidelines players for several months and the odds of Trufant being healthy enough to play by Feb. 5 are slim.

Still, we're told the guy has a crazy work ethic and at the very least should be back killin' it for the Falcons next season. 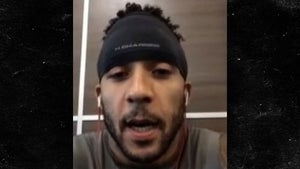 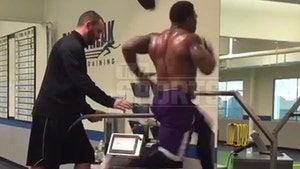