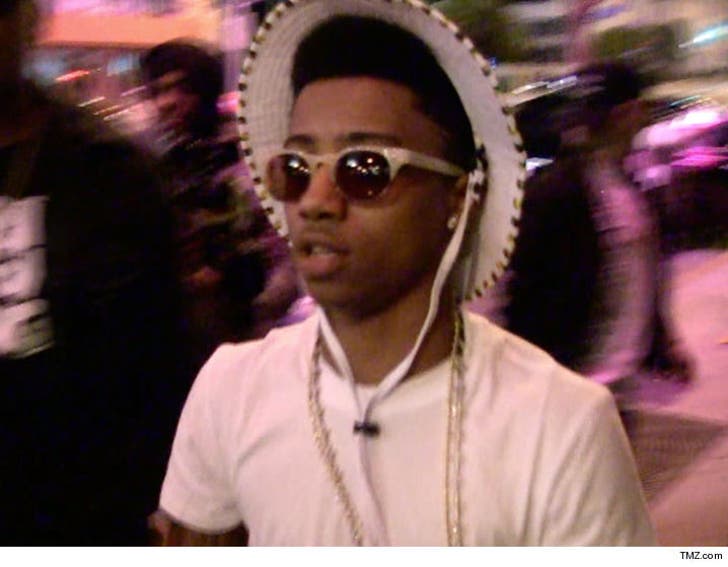 Lil Twist just got hit with a year behind bars for allegedly beating up and robbing former Nickelodeon star Chris Massey ... TMZ has learned.

Justin Bieber's old buddy was sentenced Wednesday after he was accused of breaking into Kyle Massey's apartment a couple years back and robbing his bro during a brutal attack. Twist pled no contest to 6 charges, and got a year in L.A. County lockup.

We broke the story ... Twist allegedly pummeled Chris and stole his Rolex. He turned himself in this past September after bailing on a court appearance.

He could have gotten nearly 10 years, but dodged that with a plea. He doesn't have to turn himself in until February 3.

One twist -- Twist could be out as early as August for good behavior. 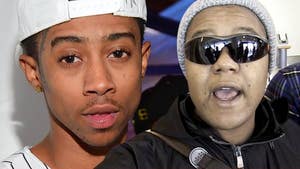