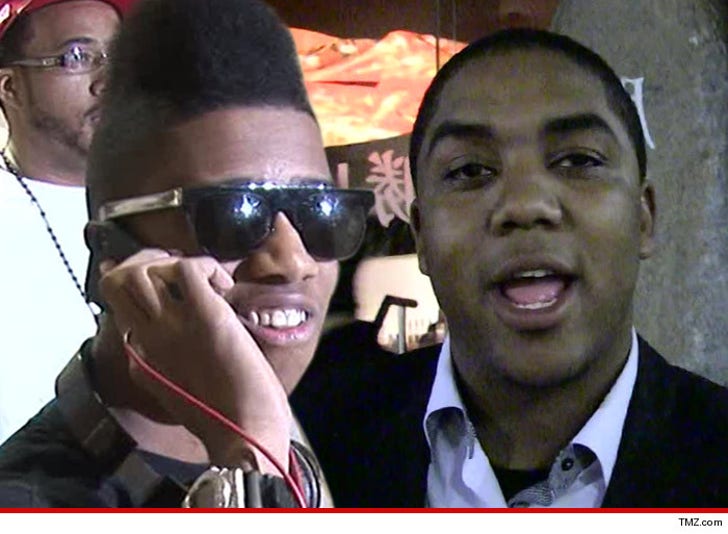 Lil Twist ﻿and his buddies didn't just beat up Chris Massey during a fight Friday ... they pummeled him with brass knuckles and robbed him ... this according to the police report.

Law enforcement sources tell us Twist is a felony suspect for robbery and battery after the incident ... which occurred at the apartment of Chris' brother Kyle Massey.

We're told Chris kicked Twist out of the apartment after an argument, but Chris says Twist returned a short time after with 4 guys, beat Chris with brass knuckles and stole his wallet and cell phone.

The "Zoey 101" star was taken to a nearby hospital for treatment.

Chris, who says he was also pantsed, wants Twist prosecuted.

As for Twist ... he's telling friends no weapons were used. 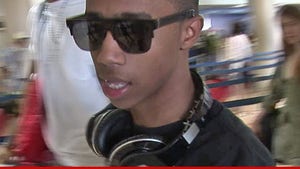 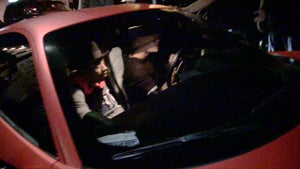 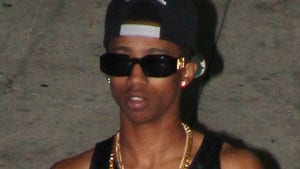 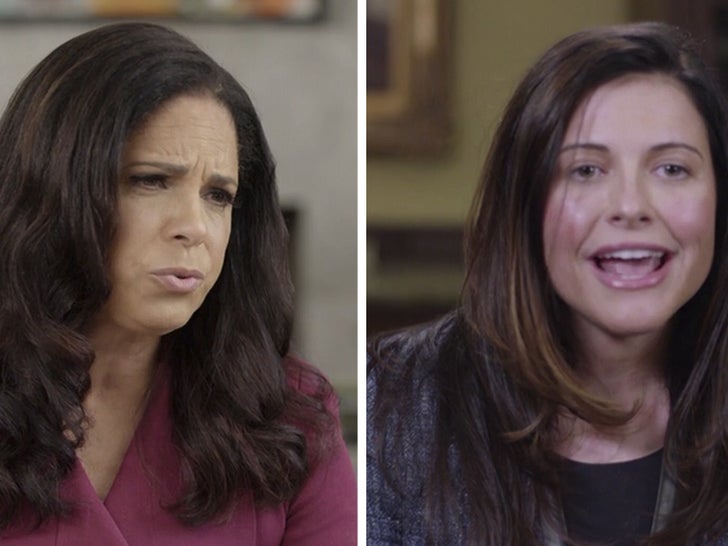