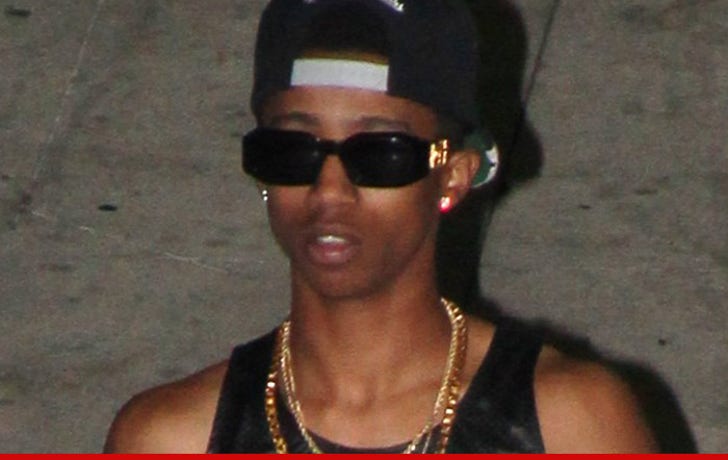 Lil Twist -- who was arrested for DUI, stumbled and swayed during the field sobriety test and admitted to smoking weed just before driving ... BEAT THE RAP because cops say he wasn't THAT stoned.

It's just plain weird. Twist was stopped a year ago for doing 69 MPH in a 30 and running a red light. Cops noticed a lit blunt in the center console and smelled the weed. They also noticed his eyes were bloodshot and his speech was "deliberate and lethargic."

Twist admitted he'd been smoking. He then failed the field sobriety test ... he couldn't touch his nose, couldn't walk a straight line, and swayed when he tried standing on 1 leg and his eyes were rolling.

Seems like case closed, right? It was, because the D.A. REJECTED the case. The reasons:

-- Cops waited an hour and 46 minutes before taking a blood sample. The amount of weed in his system was not high enough to indicate impairment.

-- His field sobriety results were only "moderately bad."

-- The senior criminologist couldn't argue on the stand he was impaired to drive.

So all Twist ended up with was 3 tickets -- speeding, failing to stop at a red light and possession of less than 1 oz. of weed. 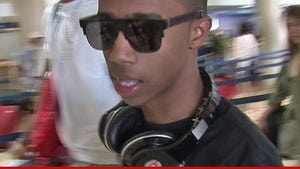 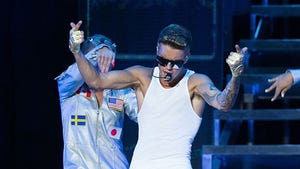