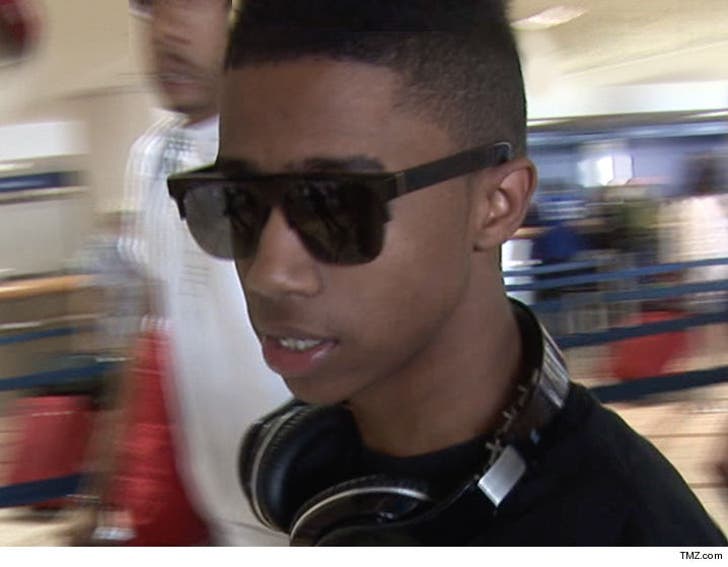 Lil Twist -- Justin Bieber's ex-pal -- got locked up after failing to show his face for a hearing in his assault case ... TMZ has learned.

Twist's lawyer showed up in a downtown L.A. courthouse Thursday morning, but that wasn't good enough for the judge who immediately issued a bench warrant. Twist got wind of the warrant and headed to court in the afternoon.

When he arrived he was taken into custody, and booked for failure to appear.

TMZ broke the story ... Twist was charged with multiple felonies for allegedly breaking into Kyle Massey's house, beating up his brother, Chris, and stealing a Rolex. 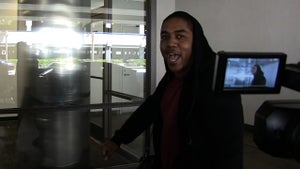